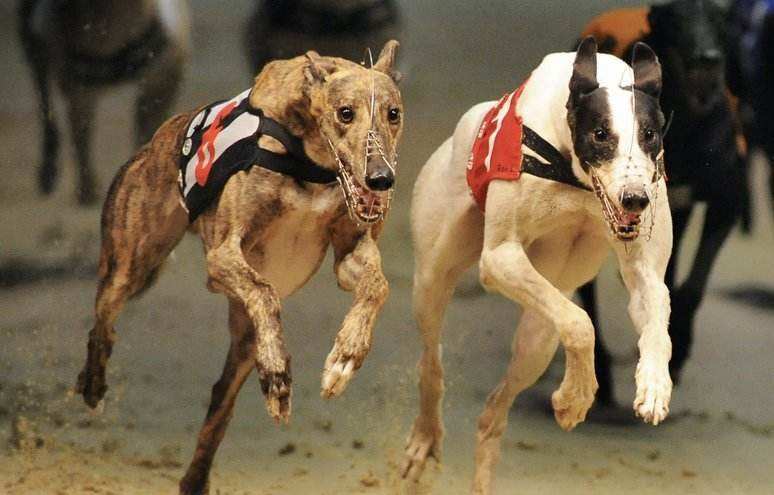 Bookies may have to bite the Bullet with this Vase favourite

It’s a busy week on the greyhound front with three Category 1 finals during the course of the next seven days. Below are our greyhound racing betting tips for all three. First up is the Essex Vase, staged at Romford every year since 1966 (and on odd occasions in prior years).

The 575 metre contest has been won by Mark Wallis four times since 2006 and the Champion Trainer should add to that tally on Friday with Brigadier Bullet.  His greyhound has an ideal trap draw, starting from the six-path as the only dog classified as a ‘wide runner’ in the field.

More importantly he was the fastest of three semi-final winners (where the first two home qualified for the final) and he showed some real star qualities when accounting for Coronation Cup winner Shotgun Bullet and St Leger finalist Minnies Highway.  A greyhound who is clearly improving, there’s no reason to oppose this big race favourite who is top-priced 4/5 with BetVictor.

Maggie can produce the magic in TV Trophy final

Meanwhile Crayford host the TV Trophy 24 hours later.  The marathon race, once a showpiece event on the BBC’s ‘Sportsnight’ has diminished in importance since the halcyon days of Scurlogue Champ in the mid-80’s and this year’s venue, Crayford, is not a track which appeals to traditionalists.

Nevertheless there will be a winner and we think the £9,000 winner’s cheque is destined for the connections of Slippy Maggie, a whopping 9/4 shot with race sponsors Ladbrokes.

Our fancy recorded 56.47sec despite finding trouble-in-running in her heat.  That’s just a length slower than Maireads Ivy’s heat winning time of 56.41sec set when she enjoyed an uncontested all the way lead.

But our fancy is a class act, recently finishing runner-up in the St Leger over an inadequate 710 metres. She was also runner-up in the Yorkshire St Leger and landed the £7,500 Kent St Leger here at Crayford in September. Maireads Ivy CV is ordinary in comparison so Slippy Maggie is a no brainer at a considerably bigger price than her rival.

King for the day in Sheffield Derby showdown

Next Sunday Sheffield is the venue for the British Bred Derby where kennel companions King Elvis and King Turbo dominate the betting.  King Elvis is the reigning ‘Greyhound of the Year’ but it is hard to separate him and his kennel-mate given ‘Elvis’ recently finished runner-up in the Henlow Derby and ‘Turbo’ won the Kent Derby in October.

Throwing every fact and figure into the blender, King Elvis looks the better option in what will surely develop into a match race given he can be backed at the bigger price – that’s 7/4 tops at BetFred.

Expires: 45D 01H 11M
New customers only, bet up to £20 on the Exchange and if your first bet loses, we’ll refund you £20 in Cash. Bet must be placed in first 7 days of account opening. T&Cs apply. Payment restrictions apply. T&Cs apply 18+ONLY |BeGambleAware/ Bet Responsibly. This is an advertisement.