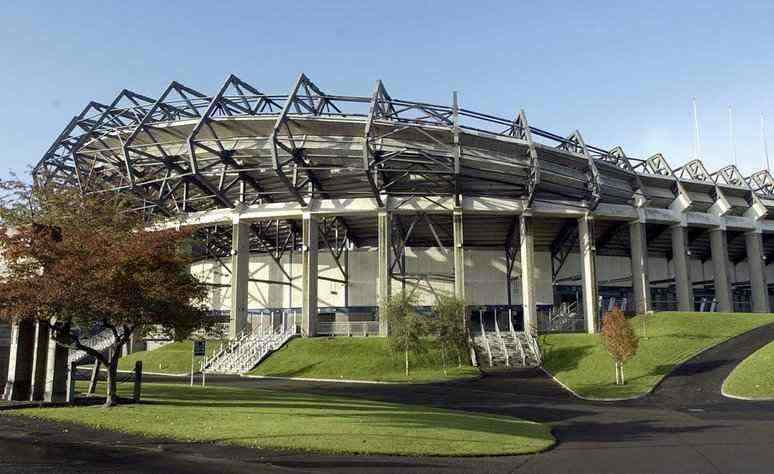 Hearts and Celtic, the top two in the Scottish Premiership respectively, battle it out at Murrayfield in Edinburgh on Sunday afternoon for a place in the final of the BetFred Cup (a.k.a. Scottish League Cup) against either Rangers or Aberdeen). Here’s our match preview and Hearts v Celtic betting predictions and tips…

Both teams go into the game with a number of injury concerns.  Celtic are without Scott Brown (calf) and Dedryck Boyata (suspended) and also have injuries to Leigh Griffiths (calf), Jozo Simunovic (ankle), Kristoffer Ajer (hamstring), Filip Benkovic (Achilles), Cristian Gamboa (hamstring) and Nir Bitton (knee).  They are more positive as to the availability of Tom Rogic (knee).

In the Match Result betting, Hearts can be backed at 9/2 with the sponsors BetFred, the draw is 3/1 with bet365* and Celtic are 7/10 with William Hill.

In Winning Margin betting, Celtic could be worth an interest at 13/5 with bet365* to win by one goal.  Celtic to ‘Win to Nil’ is another option worth considering at 2/1 with BetVictor.

A 1-0 win for Celtic is a 7/1 shot with BetStars in Correct Score betting, while James Forrest is a 13/5 punt with 888sport for an Anytime Goalscorer.