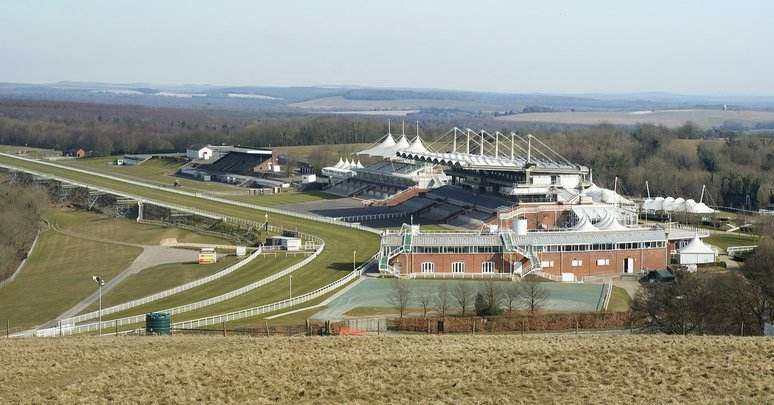 I’ve taken a private editorial decision not to devote many column inches to the Racing League or the Sky Bet Sunday Series.

I’m all for new innovations and ideas but racing doesn’t half think of some concepts that will never catch on and stand the test of time. Remember Channel Four Televisions ill-fated “Lunchtime at The Racing”?

Both these new racing ventures are full of flaws. The Racing League is essentially a private venture with many trainers complaining they’re unable to get involved, while the Sunday Series is again a bit gimmicky in terms of its matinee billing – a time slot that doesn’t really fit into an average racegoers spare time.

I wish them every bit of success but I’d be highly surprised if either idea is around in two-three years time.

On Saturday, Adayar became the first Derby winner to win the King George at Ascot since the legendary Galileo in 2001.

Many pundits considered Adayar’s Derby victory a flash in the pan, but he was soon in control at the top of the straight and just kept striding away from runner-up Mishriff, with Love back in third.

Only Mill Reef (1971) and Lammtarra (1995) have completed the Derby/King George/Arc treble and bookmakers now make him 5-1 second-favourite behind Snowfall to land Europe’s premier middle-distance event in early October.

Horse Racing Ireland said the film was “abhorrent”, while The British Horseracing Authority (BHA) called in welfare experts to discuss the issue “as a matter of urgency”.

Ruby Walsh, writing in the Irish Examiner at the weekend, summed up the matter in a nutshell, saying: “The avenues to what people can do with retired racehorses should be clear. Retaining and rehoming is preferable, but euthanasia will happen because of humane reasons, so the options of where and how should be limited.”

Glorious Goodwood and the Galway Festival both start in earnest this week and there will be plenty of opportunities for punters to have a bet on both sides of the Irish Sea.

Goodwood Cup: John and Thady Gosden’s superstar stayer Stradivarius will be the one they all have to beat you would feel. Take the 6/4 currently on offer.

Galway Plate: The versatile Mitchouka looks overpriced at 20/1 and is a decent each-way bet in this large field. His win in the TRI Equestrian Handicap Chase reads really well now.

Galway Hurdle: The in-form Belfast Banter is priced up at 9/1 in some places which I can see being snapped up by Thursday. The Cheltenham and Aintree scorer can go in again.

King George Stakes: It’s been some time since we last saw Glass Slippers, but she must be ready to go and 7/1 looks a nice price about her.

Stewards Cup: The Kevin Ryan-trained Bielsa underperformed at Royal Ascot but I expect him to bounce back. 16/1 makes him an attractive each-way proposition.

Ahonoora Handicap (Galway): As soon as they price this race up, get your euros/pounds on the Ger Lyons-trained Power Under Me each-way. The three-year-old should go well switched to handicaps.

Expires: 42D 04H 11M
New customers only, bet up to £20 on the Exchange and if your first bet loses, we’ll refund you £20 in Cash. Bet must be placed in first 7 days of account opening. T&Cs apply. Payment restrictions apply. T&Cs apply 18+ONLY |BeGambleAware/ Bet Responsibly. This is an advertisement.