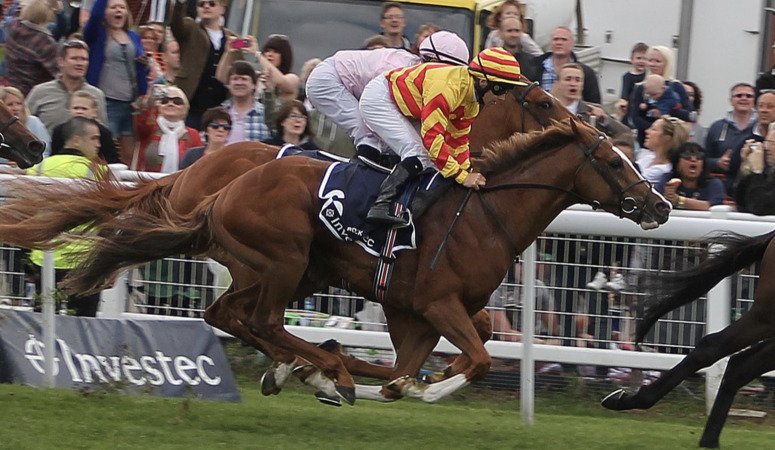 Not strictly horse racing but England losing in the European Championship final versus Italy must have felt akin to when Maljimar got gubbed by Witchita Lineman in the dying strides of the 2009 William Hill Trophy Chase at the Festival, to many.

I was on Maljimar that day, but fortunately I was on Italy at average Betfair odds of 5.2 for the Euros so my personal pain was tempered somewhat on Sunday night with the backup of a nice “green” book.

As the old saying goes … “Never let your heart rule your head” when it comes to betting.

England lost a penalty shootout to someone who doesn’t even understand how they work dkmmm pic.twitter.com/ZCmR0jNlrM

Out of interest, did anyone get the Italian double up? The Eurovision Song Contest and the Euro’s? Forza Azzurri to you if you managed to pull that one off.

The world’s most famous racehorse sire Galileo died last week at the age of 23.

Coolmore Stud announced he was put to sleep “on humane grounds owing to a chronic, non-responsive, debilitating injury to the left fore foot”.

From the Newmarket July meeting to York, Ascot and even Deauville on Sunday, there was a heady mix of summer Group action coming at us from all angles last week. Let’s take a brief look through some of the highlights.

Things are a little quiet this week before Glorious Goodwood but next Saturday sees the Weatherbys Super Sprint Stakes take place at Newbury.

I shall be siding with the Richard Hannon-trained Gubbass as soon as the race is priced up.

* Betting odds quoted correct at the time of article publication. Subject to fluctuation.

Expires: 3004D 08H 44M
New customers only, bet up to £20 on the Exchange and if your first bet loses, we’ll refund you £20 in Cash. Bet must be placed in first 7 days of account opening. T&Cs apply. Payment restrictions apply. T&Cs apply 18+ONLY |BeGambleAware/ Bet Responsibly. This is an advertisement.