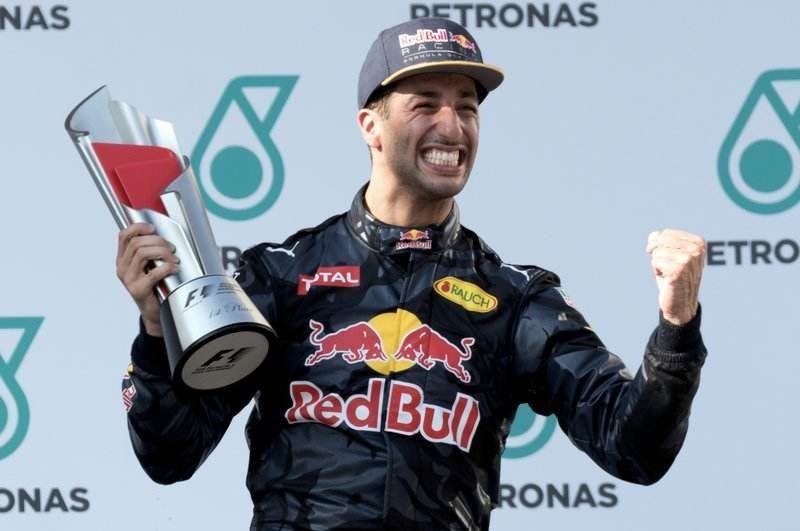 The major online bookmakers have priced-up all their markets on this weekend’s Formula 1 race from Hungary nice and early and there is some outstanding F1 betting value to be had as we work out our Hungarian Grand Prix betting predictions and best F1 bets for this week.

Surprisingly the online bookies have not over-rated Lewis Hamilton’s probability of setting the fastest lap.  To the layman the Brit has the fastest car and as he set the fastest lap in Germany last time, so he should be favourite.  But the Hungaroring is akin to Chester racecourse in horse racing and that means he is very unlikely to top the time-sheets as his car needs the kind of long straights found at Newbury or Chepstow.

Hungary comes as part of a set of three tight, narrow and slow circuits which need cars to be set up in a high-downforce configuration – the others being Singapore and Monaco.  And the driver to go fastest in Singapore in 2015 and 2016, as well as Hungary in 2015 and Monaco in 2015 and 2018? Daniel Riccardo.

The Australian, who will be driving a Red Bull racing car featuring a lot of practically new engine components this Sunday, is an outstanding proposition at odds of 5/2 with both bet365* and Unibet.

If that price is too short for you Kimi Raikkonen, at 10/1 with William Hill, is another to consider.  The Finn’s car will like this circuit just as it did in 2016 when he set the fastest lap of the race and he recently set a fastest race lap when finishing second in Austria. 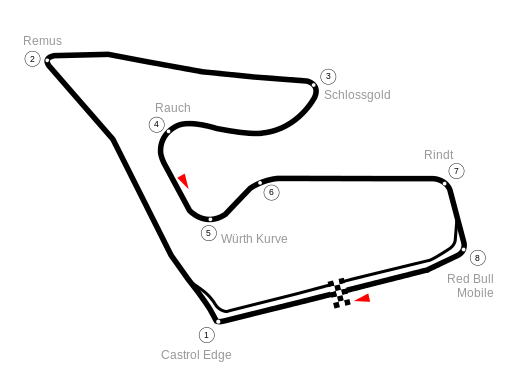 No Safety Cars and Lots of Finishers

It’s unlikely there will be a safety car used here, the stats show its been needed just four times in the last 11 years so BetStars 6/5 about it not being wheeled-out on Sunday represents clear value.

BetFred’s F1 odds of 6/4 about 16.5 or more finishers looks outstanding value to me.  It’s been 12-years since less than 16 cars finished this race and the 16.5+ scenario would have been a winning bet eight times since 2007.

A Winner from the Second row

Finally there should be six cars capable of winning this race:  Two Mercs, Red Bulls and Ferrari’s. And there is sure to be a big difference in performance between qualifying trim and the set-up used for the full 70 lap race with each of them.  Last season there was a difference of almost four seconds between the fastest qualifying lap and the fastest lap of the race.

Regardless of how we interpret their potential improved or diminished performance the simple form figures strongly suggest the race winner will not start from pole position.  Since 2005 only four pole setters have won here, two victors started second and six winners have started third or fourth.

At the time of writing, bet365* will give you 5/1 about the race winner starting third or fourth (which has happened in Australia and Austria this season) and, everything considered, that’s massive.

The Hungaroring should suit the #RB14. Like on every other track, we are going for the best possible result #KeepPushing #HungarianGP ?? pic.twitter.com/Eh78of1e8c

The following are the terms and conditions of the “Bet 10 Get 40 Welcome Offer” promotion (the “Promotion”) for www.888sport.com (the “Site”). The Promotion is organized by the applicable Company (as defined in the User Agreement) who is the operator of the Site. Your participation in this Promotion shall be deemed to constitute your complete acceptance of the provisions below.