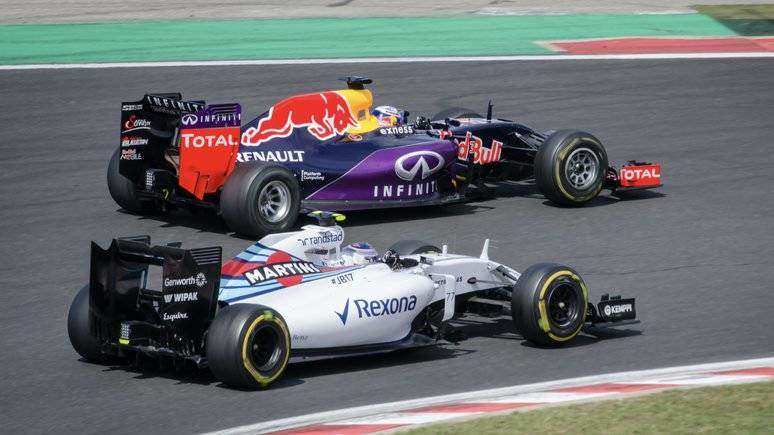 F1 Hungary May be Predictable but …

The Hungarian Grand Prix has avoided Covid-19 and takes place this weekend. Staged at the dated Hungaroring, the venue is often described as ‘Monaco without walls’ as both venues sees cars race with a lot of downforce (wing-levels pushing cars on to the race track) and this is an exceptionally difficult place to overtake.

Sadly this means the racing is likely to be processional and if there is to be overtaking, for the most part, it will take place during pit-stop periods. Nevertheless the F1 betting opportunities are equally transparent and we have learned a lot about the sport’s 2020 pecking order following two race weekend’s in Austria.

Sergio Perez for a Top-6

Sergio Perez could well have finished in the top-three of the season’s curtain raiser had bad luck not have intervened (he eventually finished sixth) and misfortune cost him fourth last weekend which was amazing considering the Mexican started in 17th.

An excellent driver in a fast car, his odds of 1/2 (1.50) about him finishing in the top-six may be short but they are not reflective of his chances. With his reliability considered, he should be a much much shorter price.

Go Over on the Winning Margin

While it is noteworthy this race was won by a second or less in 2007, 2012 and 2017 the best form is the most recent form and Lewis Hamilton has taken this race by over 17sec for the last two years. The Brit also won by almost 14sec last weekend.

Driving a Mercedes that is head and shoulders above its rivals and with Valtteri Bottas likely to be used as a wingman/buffer, the bookmakers 4/6 race favourite is impossible to oppose. But the better F1 bet is for him, or any race winner, to score by over 8 seconds which is 5/4 at bet365*.

The lack of incident or accident will help the prospects of a wide-margin winner and while a safety car has been used in both 2020 races to date, it has only been called into action here in Hungary five times during the past 16 years. At odds of around 13/8, we love the ‘No Safety Car’ option which is surely over-priced.

Important: Be aware that SportingBet may offer best odds for ‘No Safety Car’ but they count virtual Safety Cars periods as a normal safety cars for betting purposes so stay away from this bookmaker.

And finally the ‘Fastest Lap’ betting market could be a place to play. It has gone to a McLaren for both of the last two race weekend so it would appear that car comes alive in the late stages of a race when carrying a light fuel load.

Lando Norris and Carlos Sainz will have enjoyed collecting the extra attention and world championship point the distinction brings and will surely be keen to strike again in this sphere. They are 11/1 apiece, back both for small stakes.

Expires: 3004D 07H 31M
New customers only, bet up to £20 on the Exchange and if your first bet loses, we’ll refund you £20 in Cash. Bet must be placed in first 7 days of account opening. T&Cs apply. Payment restrictions apply. T&Cs apply 18+ONLY |BeGambleAware/ Bet Responsibly. This is an advertisement.