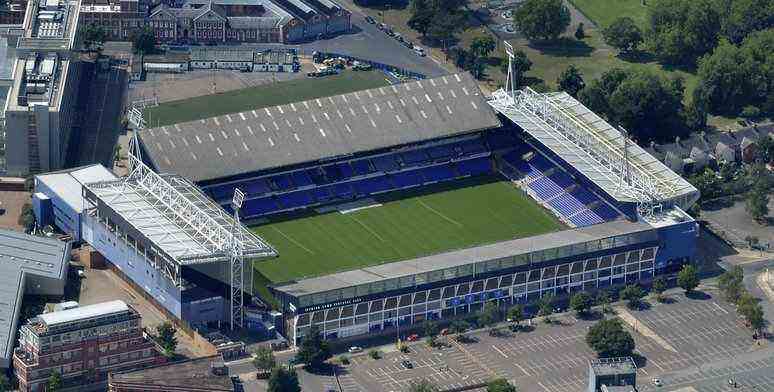 We’re backing a Middlesbrough victory with Under 2.5 Goals at Ipswich Town

Ipswich Town and Middlesbrough meet in Championship action at Portman Road on Tuesday evening, with the teams already seemingly set for very different seasons. Here’s our take on this match with some Ipswich Town v Middlesbrough betting predictions…

The Tractor Boys are now the only team yet to register a win in the Championship this term after 10 rounds of matches, albeit they have drawn six of their games, including all five at Portman Road to date.

By contrast, Boro are third in the table with just one league defeat all season and automatic promotion is very much the target for Tony Pulis’s team.

🎥 | Town boss Paul Hurst caught up with iFollow Ipswich this morning as he looks ahead to tomorrow’s visit of Middlesbrough to Portman Road. #itfc 👇 pic.twitter.com/ayLZb1tblk

The odds on the Match Result see Ipswich at 3/1 with BoyleSports, while the draw is priced at 23/10 with BetVictor and Middlesbrough are 23/20 with Betway.

Taking into account  that only QPR have registered less goals than Ipswich’s eight this season, while ‘Boro boast the best defensive record in the division, having conceded just four goals to date, the ‘Win to Nil’ odds for a Middlesbrough victory of 9/4 with BetVictor has plenty of appeal.

A 1-0 Correct Score bet on a Middlesbrough win is 6/1 with BetStars and Britt Assombalonga is 5/1 with bet365* to be the First Goalscorer.

⚽ We take a look at the season stats of @BrittOfficials, as the #Boro striker netted his fourth @SkyBetChamp goal of the season at the weekend. #EFL #UTB pic.twitter.com/9YLDFmJpnW

It’s certainly a game where goals could be on the low side, so the 11/17 with Sportingbet on Under 2.5 in the ‘Total Goals’ market looks a strong possibility, although backing a ‘Middlesbrough Win and Under 2.5 Goals’ at 3/1 with Betway could be the best option.