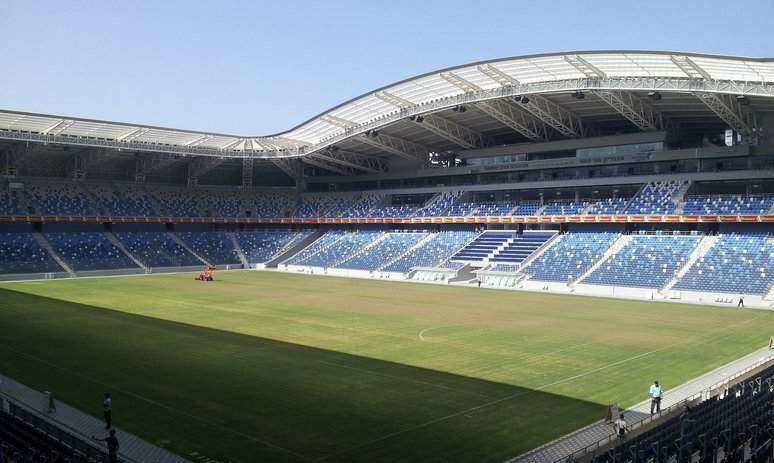 Scotland’s UEFA Nations League campaign continues with a trip to the Sammy Ofer Stadium in Haifa on Thursday evening to play Israel in their second League C Group 1 encounter. Below is our match preview along with our Israel v Scotland betting predictions and tips…

Alex McLeish’s men started with a 2-0 win at Hampden Park against Albania last month and a win in Israel would leave them firmly in control of the group ahead of their two rivals.

Israel started their Nations League campaign with a 1-0 defeat away to the Albanians and have since gone on to lose a friendly international 3-0 away to Northern Ireland.  That marked their fourth straight defeat and their seventh loss in their last eight matches, with the one exception being a 1-0 win away to Liechtenstein in a World Cup qualifier.

🏴󠁧󠁢󠁳󠁣󠁴󠁿 Leigh Griffiths has withdrawn from the Scotland squad saying “I need to focus on my fitness’. Team coach Peter Grant insists there’s ‘no issue’.

Michael Stewart’s not so sure.

With regards to a Correct Score punt, a 1-1 draw looks tempting at 11/2 with Sportingbet.  In the Total Goals market, Under 2.5 is available at 3/5 with Betway – not great odds perhaps, but then this game doesn’t look likely to be a goal-fest.

In the Anytime Goalscorer market, Moanes Dabour scored twice for Salzburg in their 3-1 win against Celtic in the Europa League earlier this month and he can be backed at 11/4 with bet365* to be on the scoresheet again for the Israelis against Scotland.