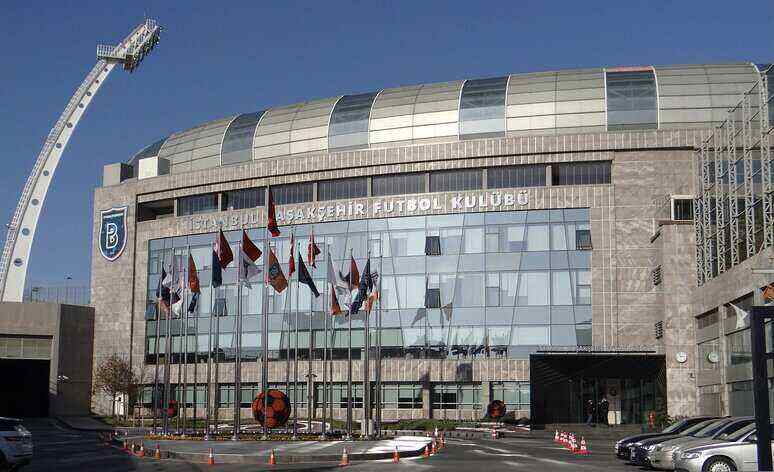 Back Manchester United for a low-scoring win at Istanbul Basaksehir

Qualification for the knockout stage already looks to be something of a lost cause for the Turkish champions following back-to-back 2-0 defeats away to RB Leipzig and at home to Paris Saint-Germain. Domestically they have won their last three games after starting the season with three straight defeats.

By contrast, the Red Devils have started with consecutive victories, beating PSG 2-1 in Paris and then hammering the Germans 5-0 at Old Trafford, although a 1-0 home loss to Arsenal at the weekend already leaves them well off the pace in the Premier League.

In the Match Result betting, Istanbul Basaksehir are 7/1 with Betfair, the draw is 4/1 with Bet Victor and Manchester United are 21/50 with 888sport.

In the ‘Match Result & Total Goals’ (Over/Under) betting, Manchester United & Under 2.5 can be backed at 14/5 with Betway.

The Red Devils are on offer at 29/20 with BetVictor in the ‘Win to Nil’ market.

On the Asian Handicap, Istanbul Basaksehir +1.25 is 47/50 with bet365*. Even were they to lose by a 1 Goal margin, a bet on the Turks would still see half your stake matched at the winning odds, with the other half refunded to your account.

A 1-0 win for Manchester United is 7/1 with BetVictor in Correct Score betting, while Anthony Martial is 5/4 with 888sport in Anytime Goalscorer betting market.