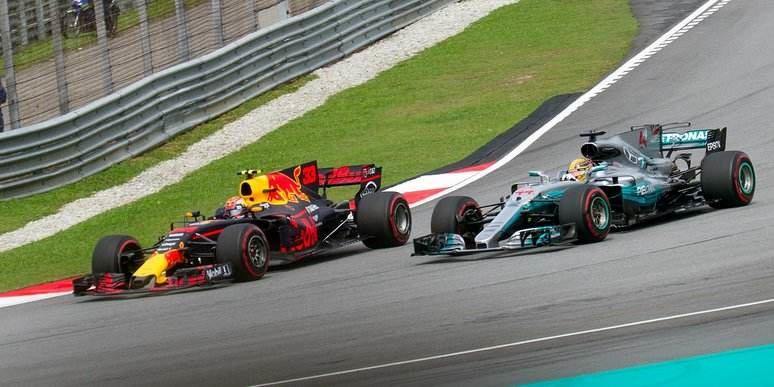 Rain Will Not Dampen Racing Point’s Potential in Japan

We could be in for some surprises at this weekend’s Japanese Grand Prix as bucket loads of rain is forecast to land on Suzuka’s International Racing Course during Friday’s practice sessions and Saturday’s qualifying.

It is currently predicted to be fine for Sunday’s race but weather forecasting in this part of the world is never an exact science and even if the race is dry there’s a good chance many cars will start in a position other than that which can normally be predicted.

This could be great news for Canada’s Lance Stroll who finished fourth in the German Grand Prix in late July, a race which was hit by torrential rain. And a good performance by the youngster is no fairy tale as his Racing Point car should love the demands this popular circuit holds. It is a fast circuit with characteristics similar to Belgium and Italy and his car performed well there earlier in the season.

To be fair it was his teammate, Sergio Perez, which fared best in those races finishing sixth and seventh. Seventh again last week in Russia, given he is a proven performer in the wet with an outstanding completion rate, he is the clear best bet of the weekend – at bet365’s* 4/6 (1.67) for a ‘Points’ (or ‘Top-10’) finish.

If Perez is the good thing, Stroll is the value. He was 11th last time but he was in the points for most of the race and an ill-times safety car appearance almost certainly cost him a Top-10.

As Germany showed, he can keep his car on the track in a wet race and he has enjoyed five ‘points finishes’ from 16 starts this season.  On that basis he should never be 3/1, thrown in the suitability of this circuit and an improving car and his price looks like a gift-wrapped present.

The guys at bet365* are also offering 9/4 (3.25) about the winning car starting from second on the grid. It’s happened here in half of the last eight races and seven times in total this year – more than any other starting position with only five winners coming from pole.

It’s now abundantly clear team orders in the Ferrari garage are no more than requests which invariably get ignored so Vettel and Leclerc are sure to be racing one another from flag fall and Hamilton has an exceptional record here.  Any can win but only one can start from the front on Sunday

* Japan F1 odds correct at the time of writing