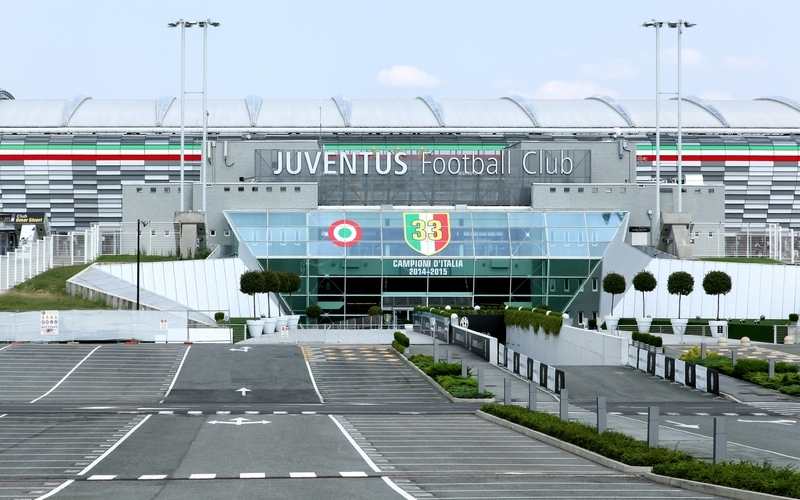 Both these teams started the group stage with victories, with Juventus winning 3-0 in Sweden against Malmo and Chelsea securing a 1-0 win against Zenit St. Petersburg at Stamford Bridge.

Juve have had a sluggish start in Serie A this season, not winning any of their first four games prior to a 3-2 win at Spezia in the week.

Chelsea’s impressive start to the season suffered a setback on Saturday when they went down to a 1-0 loss at home to Manchester City in the English Premier League.

The Match Result betting odds market sees Juventus available at odds of 13/5 with 888sport, with the draw at 5/2 with William Hill and Chelsea best priced at 11/10 with Betway Sports.

The ‘Match Result & Both Teams to Score’ (BTTS) market sees the Draw & Yes on offer at odds of 15/4 with William Hill.

Chelsea are set to go back in for Juventus winger Federico Chiesa after their initial approach was reportedly turned down by the Italian giants, per reports. pic.twitter.com/fNFuf19Xw3