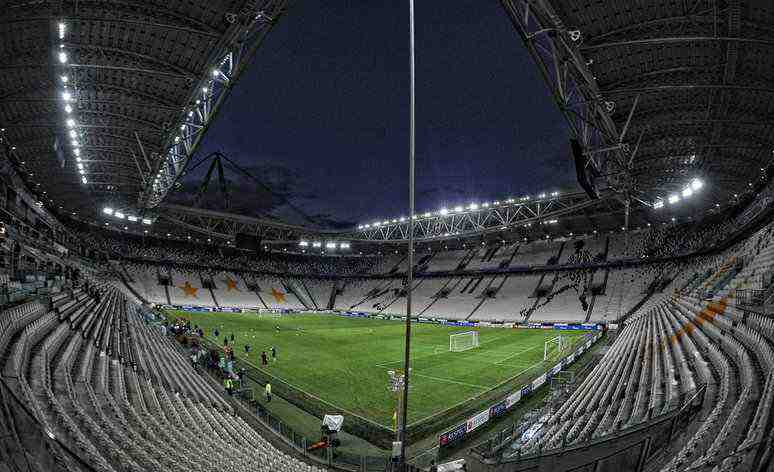 Juventus face Manchester United in Champions’ League Group H action at the Allianz Stadium on Wednesday evening. Below are the best betting odds for this one along with our Juventus v Ma Utd betting predictions and tips…

The Italian champions are already all but assured of their place in the last 16 and will be in confident mood going into the game having secured a 1-0 win at Old Trafford in the reverse fixture a couple of weeks ago and with them sitting on a comfortable six point lead at the top of Serie A.

The Red Devils have started to dig out a few results on the domestic front recently, but they are seemingly in a straight battle with Valencia for second spot behind Juve for a place in the knockout stage of the Champions League, so a point or more in Turin could be crucial.

Given the formidable rearguard of the Italians, backing Juventus in the To ‘Win to Nil’ market at 31/20 with BetVictor has considerable appeal.  In the Match Result & Over/Under 2.5 Goals, a Juventus victory & Under is available at an attractive 13/8 with Coral.

In Correct Score betting, a 2-0 win for Juventus is on offer at 13/2 with Sportingbet and it’s impossible to overlook Cristiano Ronaldo at 17/5 with BetVictor as the First Goalscorer against his former club.