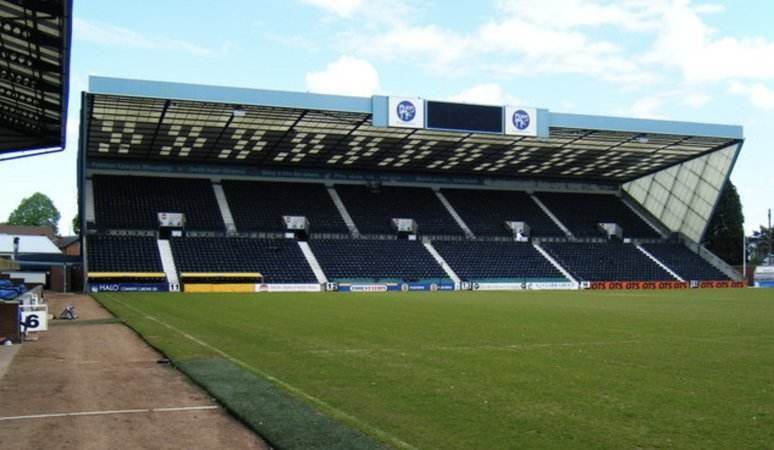 Kilmarnock worth a punt on Asian Handicap against travel weary Rangers

There’s an all Premiership clash at Rugby Park on Sunday lunchtime as Kilmarnock play host to Rangers in Scottish League Cup 2nd Round action, with Steven Gerrard looking to extend his eight-match unbeaten start to his tenure as Rangers manager. Here’s our fancies and Kilmarnock v Rangers betting predictions…

Gerrard’s record could potentially be under threat, with Kilmarnock having beaten Rangers home and away last season and their boss Steve Clarke knowing Gerrard well from a season and a half they spent together when the former was assistant to Kenny Dalglish at Liverpool.

#Rangers‘ Steven Gerrard wary of Steve Clarke’s #Kilmarnock as he faces his former coach in the Scottish League Cup.https://t.co/6gboBmcK7Z pic.twitter.com/qEvsCIvrK6

Probably even more of a factor though is that Rangers were in Europa League action in Slovenia on Thursday evening, securing a battling goalless draw against Maribor to progress in the competition.  Tired legs and minds could be a factor and Gerrard could well decide to rotate his playing options too.

The match odds (90-minutes) see Kilmarnock priced at 16/5 with William Hill, the draw at 14/5 with Betfair and Rangers at 20/23 with BoyleSports.  Perhaps a better option is to look towards the Asian Handicap, where Kilmarnock are 30/29 with BetVictor +0.5. Basically if Kilmarnock avoid defeat in 90-minutes you’ve got yourself a winning bet.

Another possible route to take is the Match Result & Both Teams to Score market, where Draw & Yes is on offer at 19/5 also with BetVictor.  Looking at the Correct Score market, 1-1 can be backed at 13/2 with Paddy Power.

If you’re preference is for an Anytime Goalscorer, then veteran former Rangers striker Kris Boyd has to be considered at 2/1 with BetFred.