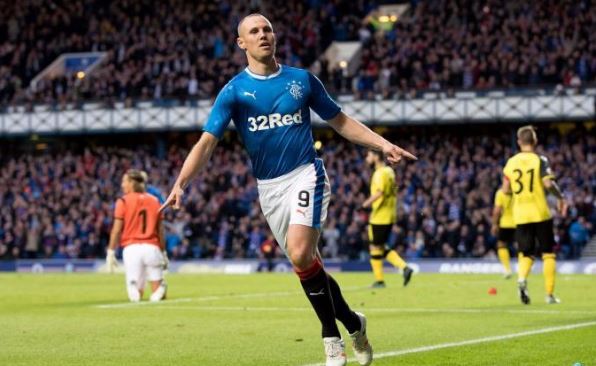 Expect Rangers to see off Kilmarnock by one-goal Winning Margin

🎙️ Live commentary from Kilmarnock v Rangers
⚽️ All the goals and news from across the Scottish Premiership
📻 Sportsound on BBC Radio Scotland digital & 810MW at 6:30pm pic.twitter.com/veqTeMadj5

The season re-starts with Rangers second in the table behind Celtic on goal difference, but having played a game more.  Somewhat more surprising is that Kilmarnock find themselves third in the table, just a point behind their opponents.

Steven Gerrard looks to have made some astute signings in the January transfer window and Rangers will expect to challenge Celtic all the way for the title.  Realistically Kilmarnock lack the squad to compete over the long-haul, but they will fancy their chances of causing an upset or two.

The Match Result betting sees Kilmarnock at 17/4 with William Hill, the draw at 3/1 with BetVictor and Rangers at 7/10 with Betfair.

This is also the type of game where it could pay to back Rangers to Win From Behind at an attractive 19/2 with BetVictor.  On a similar theme, Kilmarnock can be backed at 2/1 with bet365* as the Team to Score First.

In Correct Score betting, a 2-1 Rangers win can be backed at 31/4 with Sportingbet, while Alfredo Morelos is 5/4 for an Anytime Goalscorer with bet365*.