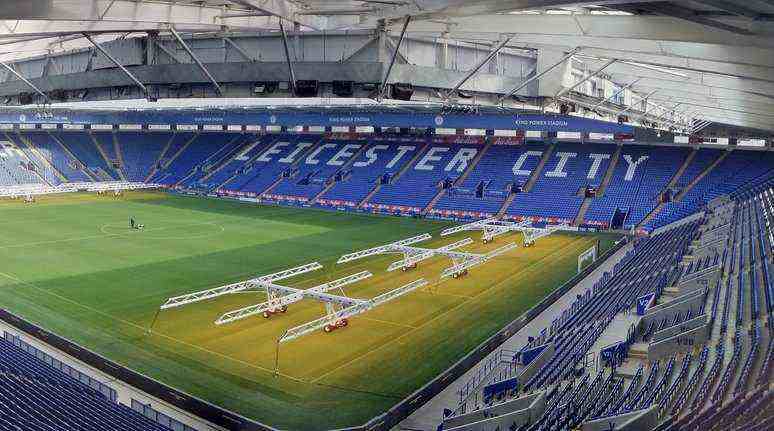 Leicester City meet Manchester United in the Premier League at the King Power Stadium on Sunday afternoon in a match that will decide which of these two teams will qualify for Champions league football next season (there is a small possibility that both could qualify). Scroll on for our Leicester City v Man Utd betting tips and predictions…

The Foxes looked to be in a dominant position coming out of the shutdown, but just two wins in eight league games has seen them overtaken by the Red Devils and Chelsea to slip outside of the top four. By contrast, Manchester United have taken 18 points from eight games since the season resumed. As a consequence, the Foxes now require a win to finish above Sunday’s opponents.

The Match Result betting odds sees Leicester at 9/4 with 888Sport, with the draw at 13/5 with bet365* and Manchester United on offer at 5/4 with William Hill.

The boss, his staff and his players are all fully focused on getting the job done on Sunday 👊#MUFC #LEIMUN

In Correct Score betting, a 2-0 win for the Red Devils can be backed at odds of 12/1 with BetVictor. Marcus Rashford is 9/4 with BetVictor in the Anytime Goalscorer betting market.