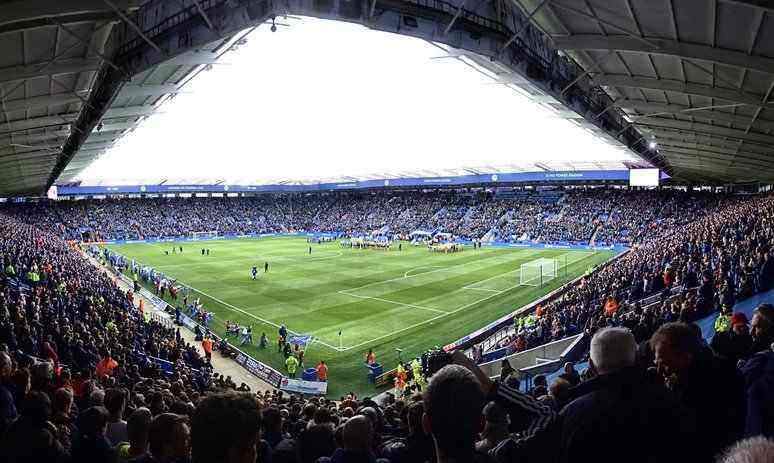 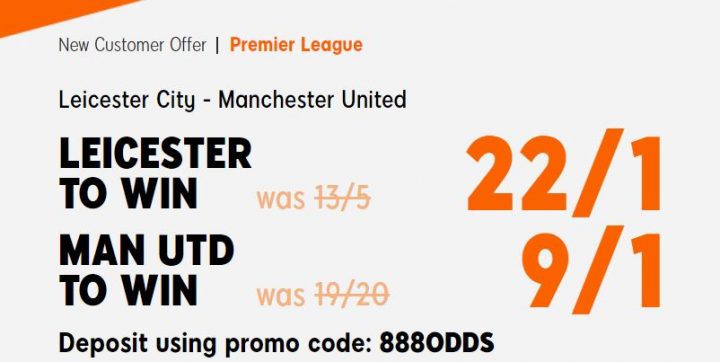 The Foxes have made a sluggish start to the season, with eight points from their opening seven games. In their last game before the international break, they were held to a 2-2 draw at Crystal Palace, having surrendered a two-goal lead.

Manchester United are currently 4th in the table with 14 points from seven matches, but were held to a 1-1 draw at home to a depleted Everton team in their last league game.

The Match Result betting odds sees Leicester on offer at odds of 13/5 with William Hill, with the draw at Betway and Manchester United available at 23/20 with SpreadEx.

Marcus Rashford could make his first appearance of the season for Manchester United on Saturday at Leicester City.

A 2-1 Correct Score bet on a Leicester win is 12/1 with William Hill and you can get Jamie Vardy at 2/1 with bet365* for an Anytime Goalscorer betting tip.