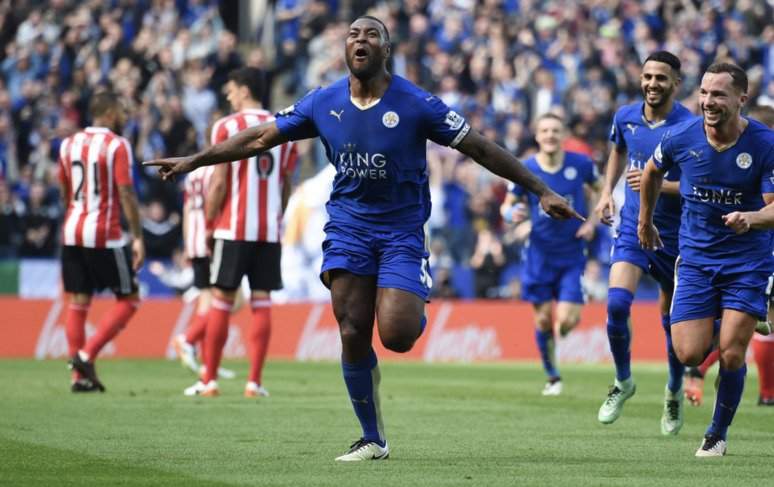 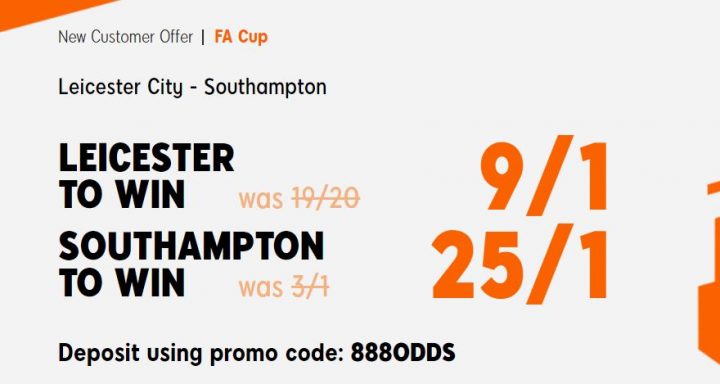 The Foxes come into the game on the back of two straight Premier League defeats to Manchester City and West Ham United that has weakened their grip on a Top 4 place and allowed the chasing pack to close in on them.

The Saints probably have enough points in the bag to ensure their place in the top-flight next season, but with just two league wins in their last 14 games, the FA Cup has been a welcome distraction for them in 2021. They come into Sunday’s match on the back of a 3-0 drubbing at West Bromwich Albion last time out.

In the Match Result & Both Teams to Score (BTTS) betting sees Southampton & Yes at 13/2 with Betway.

On the Asian Handicap, you can get Southampton +0.5 is available at 49/50 with bet365*. That’s a winning bet provided the Saints avoid defeat in the 90 minutes.

In terms of Correct Score betting, a 2-1 win for Southampton is 13/1 with BetVictor and Danny Ings is 21/10 with Betway for an Anytime Goalscorer bet.

* Leicester City v Southampton odds correct at the time of writing. All odds are subject to change.