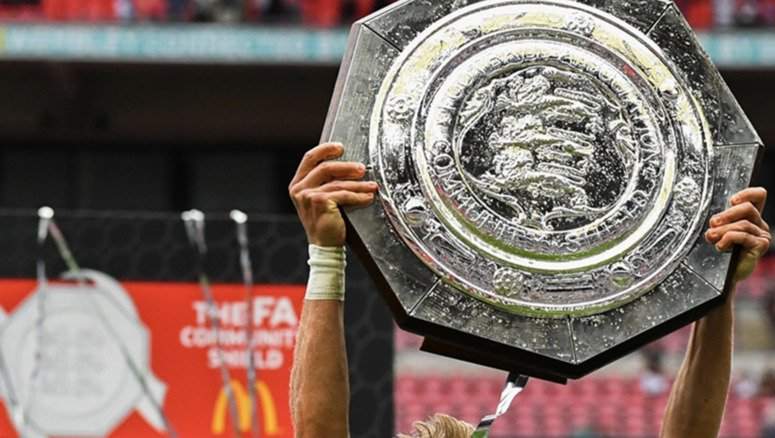 Leicester City meet Manchester City in the FA Community Shield charity match, the traditional curtain-raiser to the new English Premier League season. The action kicks off at Wembley Stadium at the new time of 5.15pm on Saturday evening. Scroll down for some selected Leicester vs Man City odds picks.

For the second straight season, Leicester missed out on Champions League football after a late loss of form saw them slip out of the Top 4.

Leicester City do look to have made some typically astute signings over the summer, with Patson Daka, Boubakary Soumare and Ryan Bertrand all looking likely to get plenty of game time this season.

Manchester City won the Premier League with plenty to spare last term and have strengthened further since, with new £100 million recruit Jack Grealish potentially making his debut against the Foxes on Saturday night.

🚨 Man City are attempting to seal the £100m signing of Jack Grealish ahead of the Community Shield final against Leicester City, sources have told @MarkOgden_ 🚨 pic.twitter.com/JoNDxngby9

The Match Result (90-minutes) betting is as follows:

* Community Shield odds correct at the time of writing. All betting odds subject to change.