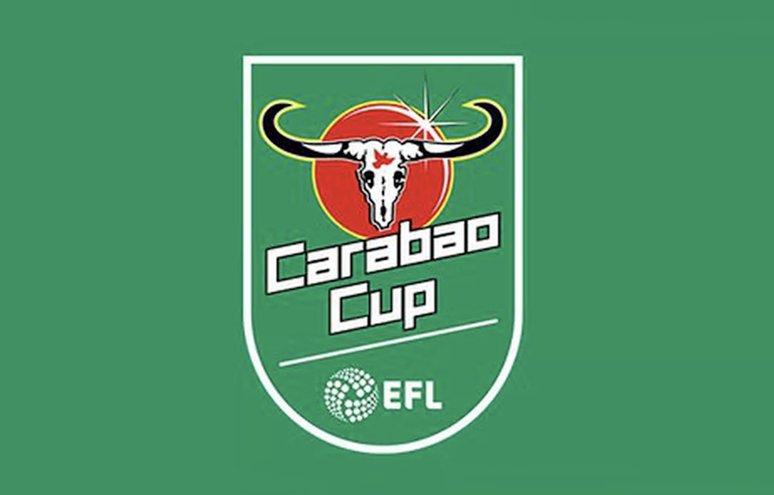 Liverpool face Arsenal at Anfield n a heavyweight 4th round tie in the Carabao Cup on Wednesday evening. Read on for our  Liverpool v Arsenal betting tips…

Jurgen Klopp hints at use of Liverpool youngsters for Carabao Cup clash with Arsenal: https://t.co/LbXo5Q8FJm

Team news is likely to be a key factor in this game, with both clubs having bigger priorities than the Carabao Cup this season as things stand.

Both coaches made a number of changes to their regular line-ups in the last round, with Jurgen Klopp throwing in a number of youngsters in Liverpool’s 2-0 win away to MK Dons and Unai Emery giving several of his squad players starting roles in the Gunners 5-0 rout of Nottingham Forest at the Emirates Stadium.

Recent results would point to a Liverpool win and it’s clear that not all is well at Arsenal at present. However, if Klopp wants to avoid a potential fixture backlog later in the season, one has to think that this is a competition that he would be prepared to sacrifice, so he might heavily rotate again.

In the Match Result betting, Liverpool are 4/5 with Coral, the draw is 3/1 with BetVictor and Arsenal are 18/5 with Betfair.

Alternatively, in the ‘Match Result & Total Goals’ (Over/Under), Arsenal & Over 2.5 Goals is on offer at 5/1 with BoyleSports.

A 2-1 Arsenal win is a 15/1 shot with BetVictor, while in the Anytime Goalscorer market, Gabriel Martinelli is 18/5 with 888Sport.