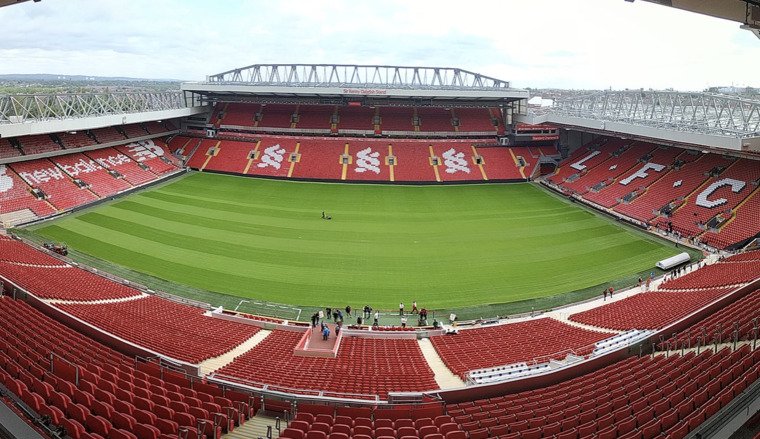 The defending league champions have slid down the table to fourth place on the back of a four-match winless streak in which they have scored just a solitary goal.

A goalless draw at home to Manchester United on Sunday saw them miss out on the opportunity to regain top spot. The game against Burnley now looks to be something of a must-win as a consequence.

After showing some signs of improvement, the Clarets have lost three of their last four Premier League matches and now sit just one place and four points above the drop-zone.

The Match Result market sees Liverpool at 2/9 with BoyleSports, the draw at 13/2 with bet365* and Burnley at 16/1 with BetVictor.

Liverpool could find themselves six points adrift by the time Burnley visit https://t.co/DHhjZGHY9D

* Liverpool v Burnley odds correct at the time of writing