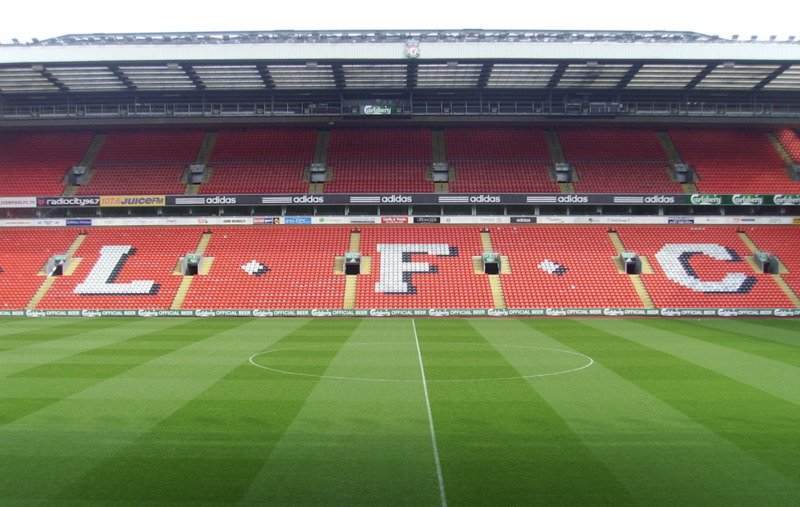 Goals could be at a premium between Liverpool & Manchester City

Andrew Robertson says Liverpool are not in the #PL title race, ahead of their clash against #ManCity.

“We’re not in the title race. We are seven points behind them & they have a game in hand.

“We need to get back to the Liverpool everyone knows. We’re still a good team.”#LFC pic.twitter.com/f5d1DurOYS

With the Reds being seven points adrift of the Citizens and having played a game more, it’s fair to say that they are now in must-win territory if they are to have realistic hopes of retaining their Premier League title.

After a remarkable 68-match unbeaten league run at Anfield, Liverpool come into this game after back-to-back home defeats to Burnley and Brighton & Hove Albion.

For their part, Manchester City have surged to the top of the table on the back of nine straight league victories.

In Match Result & Both Teams to Score (BTTS) betting, the Draw & Yes can be backed at 18/5 with BetVictor.

* Liverpool v Man City odds correct at the time of writing. All odds are subject to change.