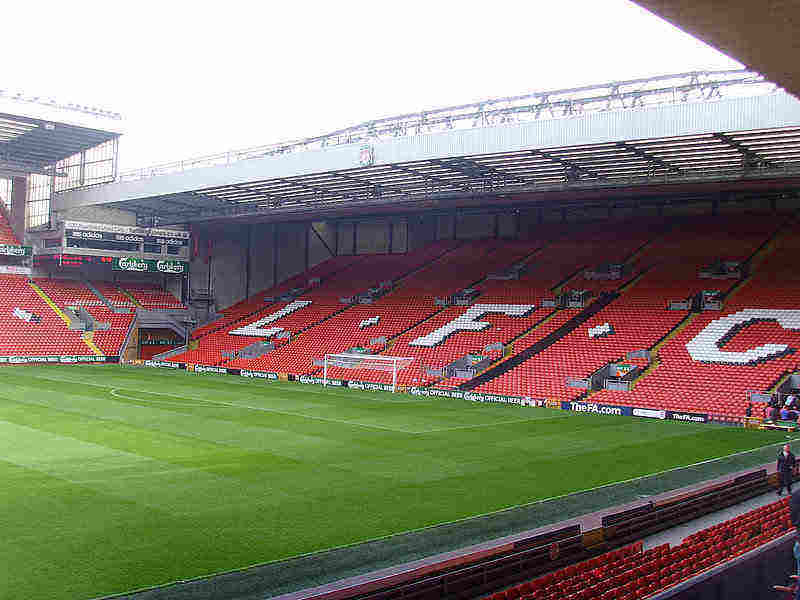 Liverpool and West Ham United meet at Anfield on Sunday lunchtime in the opening game of the campaign for both teams. Read on for our Liverpool v West Ham United betting predictions and best bets…

Liverpool are seen as the main threat to Manchester City for the title by many this season, having bolstered their squad with several quality signings over the summer.  The Hammers also spent big and the expectation is that Manuel Pellegrini will steer them to a top-half of the table finish.

Brazilian goalkeeper Alisson is expected to make his Liverpool debut, as should midfielder Naby Keita.  West Ham are set to give first starts to several of their new recruits, including midfielders Jack Wilshere, Felipe Anderson and Carlos Sanchez.

Liverpool went undefeated at Anfield in the Premier League last term, while the Hammers won just three of 19 games on the road.  The 1/4 available at William Hill on a Liverpool win doesn’t look too attractive, but it’s difficult to argue with the Reds being strong favourites here.

So where do we look for some better value?  Well, the Liverpool/Liverpool Half-time/ Full-time Double Result is on offer at 4/5 with Coral.  Liverpool -1.75 on the Asian Handicap at 15/16 with BetVictor also looks decent, with a two-goal margin of victory for Jurgen Klopp’s team resulting in half your stake being matched as a winning bet, with the other half returned.

In terms of a correct score, a 3-1 Liverpool win at 11/1 with bet365* would seem to be in the right sort of area.  Sadio Mane looks worth a punt as a 6/4 shot with BetFred for an Anytime Goalscorer.