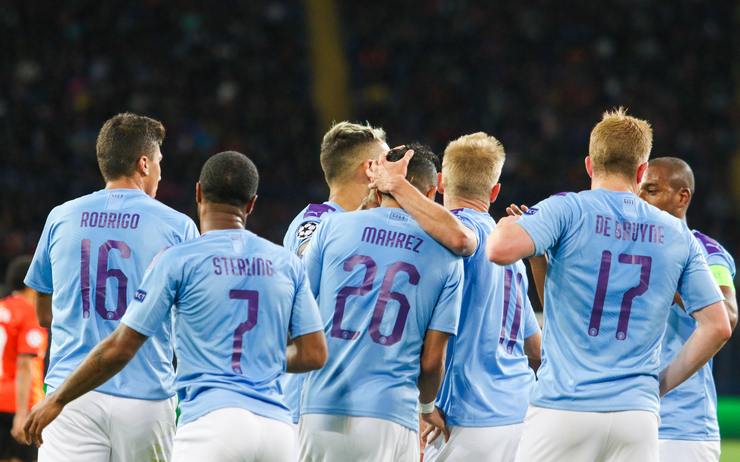 The Citizens come into the game with a one-point advantage over Liverpool, but know that they almost certainly have to beat Villa to secure the title. Recovering from a 2-0 half-time deficit to secure a 2-2 draw at West Ham United last Sunday, ensured that Manchester City stayed firmly in the driving seat for the title.

Mid-table Villa, who faced Burnley at Villa Park in a game with major implications at the other end of the table on Thursday night, were held to a 1-1 draw at home to Crystal Palace last Sunday.

In the Match Result betting odds, Manchester City can be backed at odds of 1/5 with SpreadEx, the Draw is 15/2 with SpreadEx and Aston Villa are available at 20/1 with Vbet.

Manchester City to win – 1/5 at SpreadEx

If Liverpool can win our last 2 games, its all on Reds legend, Steven Gerrard’s Aston Villa to get at least a draw at Man City next Sunday for us to win the PL Title. The script is written 📝 pic.twitter.com/vlESjaEEWM

* Man City v Aston Villa betting odds correct at the time of writing. All betting odds are subject to changes.