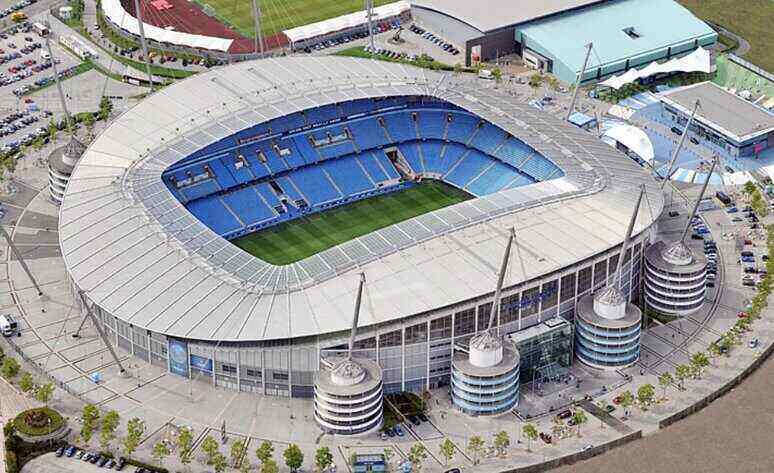 Both legs of Manchester City’s Champions League quarter-final against Borussia Dortmund will be played at their scheduled venues, UEFA has confirmed.

The Citizens moved a step closer to what has long been an inevitable Premier League title win with a 2-0 victory away to Leicester City on Saturday evening.

Dortmund’s hopes of securing Champions league football via a Top 4 finish in the Bundesliga received a huge blow on Saturday, when they lost 2-1 at home to Eintracht Frankfurt. That left them seven points adrift of Frankfurt in the final qualification spot with just seven league games remaining.

The Match Result betting sees Manchester City at 4/9 with Betway, the draw is available at 4/1 with bet365* and Borussia Dortmund are 13/2 with William Hill.

Meanwhile, in Match Result & Total Goals (Over/Under) betting, ‘Manchester City & Over 3.5’ is on offer at odds of 2/1 with Betway.

On the Asian Handicap, Manchester City -1.5 is 43/40 with bet365*. Basically, any victory for City by a two-goal margin or more would be a winning bet.

In Correct Score betting, a 3-1 win for Manchester City is available at odds of 21/2 with BetVictor and you can get Kevin De Bruyne at 9/5 with BetVictor for Anytime Goalscorer bet.

* Man City v Dortmund odds correct at the time of writing. All odds are subject to change.