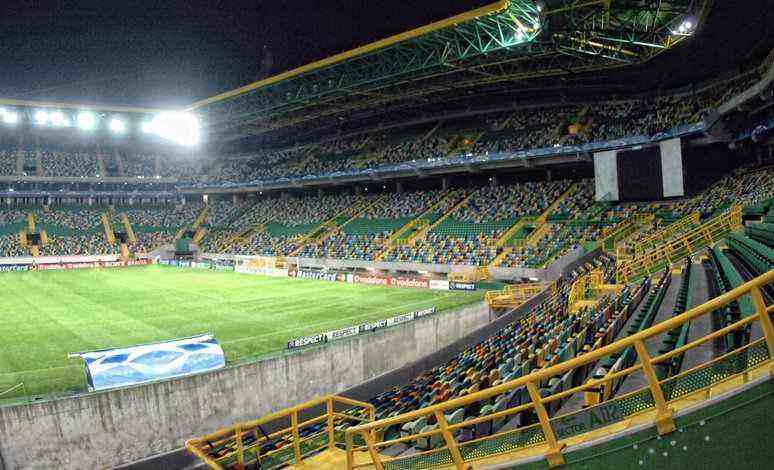 Manchester City and Lyon meet in the last of the Champions League quarter-finals at the Estadio Jose Alvalade in Lisbon on Saturday night. Keep scrolling to find all our Man City v Lyon predictions and best betting tips below…

Both teams claimed notable scalps in the last 16, with City defeating Real Madrid 4-2 on aggregate, while Lyon eliminated Juventus on away goals after a 2-2 aggregate scoreline.

Having overturned their two-year European ban on appeal, City are already assured of Champions League football again next season on account of finishing second in the Premier League.

However, Lyon now need to win the Champions League if they are to play continental football next term, having only finished seventh in the prematurely cancelled Ligue 1 last season.

In the ‘Match Result & Both Teams to Score’ (BTTS) market, ‘Manchester City & Yes’ can be backed at odds of 2/1 with Betway.

Manchester City to Score in Both Halves is 1/1 at William Hill.

In Correct Score betting odds, a 3-1 City win is on offer at 11/1 with bet365*, while Raheem Sterling is an 11/10 chance with Betfair in the Anytime Goalscorer betting market.