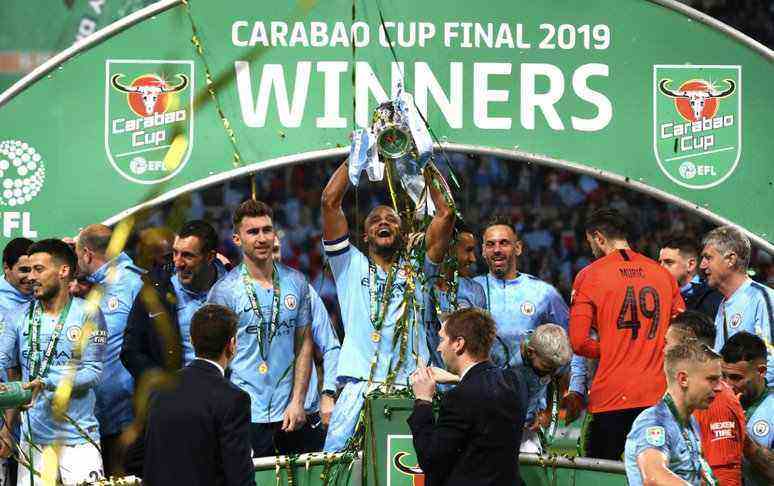 The Citizens look well on course to defend the trophy at Wembley following a 3-1 victory in the 1st leg at Old Trafford.

With any hopes of retaining the Premier League title effectively over for a while now, City can focus on the Champions League and trying to retain the two big domestic cups.

United have more pressing concerns, with a top four Premier League finish looking increasingly unlikely, growing disquiet among the fans and little sign of much need player recruitment as we near the closing of the January transfer window. The Europa League remains a target, as does success in the domestic cups.

Man Utd have now lost more Premier League games since Ole Gunnar Solskjær took permanent charge of the club than they have won.

At least Man City played their strongest team against them in the League Cup. 🤐 pic.twitter.com/4nsWPX5fn8

In terms of a Correct Score bet, another 3-1 win for City has some appeal at 21/2 with BetVictor, while Gabriel Jesus could be worth an interest at 21/20 with 888sport in the Anytime Goalscorer betting market.

Gabriel Jesus so far this season:

Put some respect on his name 💪 #MCFC #MCIFUL #FACup pic.twitter.com/3kTgPSoUQW