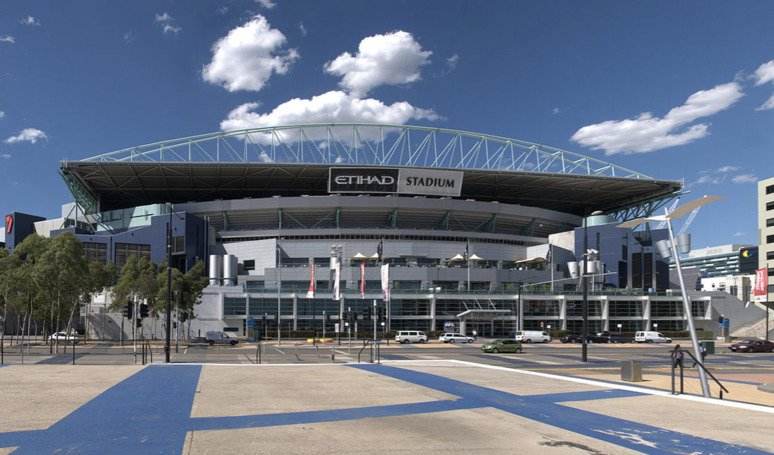 The Citizens moved five points clear with a game in hand at the top of the table, with what looks to have been a decisive 4-1 win on the road at defending champions Liverpool on Sunday. City are now on a 14-game winning streak in all competitions.

For their part, Tottenham had a 2-0 win at home to hapless West Bromwich Albion last time out, ending a three-game losing streak in the process. A Top 4 finish is still the target for Jose Mourinho’s team, although the fitness of Harry Kane would seem to be pivotal to those hopes.

The Match Result betting sees Manchester City available at 4/11 with Betway, the draw is 9/2 with Betfair and you can get Tottenham at odds of 9/1 with William Hill.

* Man City v Tottenham predictions odds correct at the time of writing. All odds are subject to change.