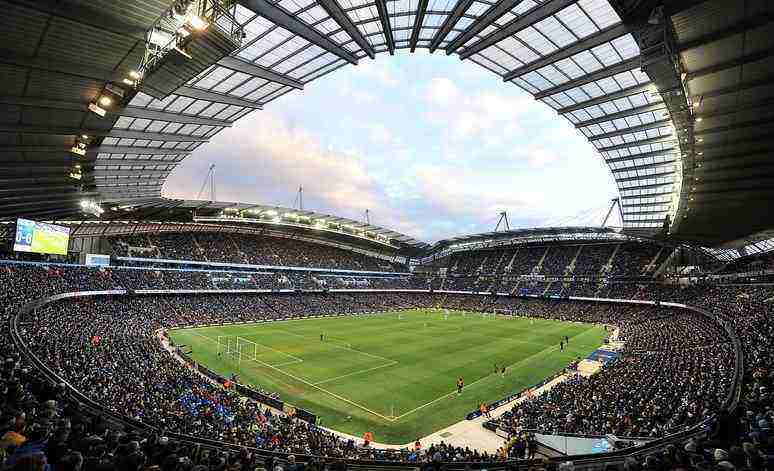 City should Win Both Halves in Beating Struggling Hammers

Manchester City meet West Ham United at the Etihad Stadium in the Premier League on Wednesday night. This is the rescheduled match after the original fixture was postponed due to Storm Ciara.

To Win Both Halves – Manchester City @ 5/6 with Coral

Although City’s title defence was realistically dead in the water weeks before Christmas, they are still safely in the Champions League qualifying places and still going strong in cup competitions both in Europe and domestically.

Although City have lost their last two matches without scoring a goal, they were already all but assured of their place in the Carabao Cup final when losing at home to Manchester United and the 2-0 Premier League defeat at Tottenham Hotspur came in a game that they dominated.

West Ham find themselves in the bottom three going into this match and without a win in five Premier League games. Last weekend they twice threw away a two-goal advantage in drawing 3-3 at home to Brighton & Hove Albion.

Raheem Sterling will miss our game against West Ham this weekend after scans revealed he has suffered damage to his left hamstring.

Everyone at City wishes @sterling7 a full and speedy recovery 💙 pic.twitter.com/fVIgTtwTfW

In the Match Result betting, City are available at a prohibitive 1/9 with Betfair, with the draw at 21/2 with 888Sport and West Ham at a whopping 28/1 with BetVictor.

Over in the ‘Win To Nil’ betting market, Manchester City can be backed at 37/40 with BetVictor and you can get 5/6 with Coral on City To Win Both Halves.

In Correct Score betting, a 3-0 City win is offered at 15/2 with bet365*, while David Silva might be worth an interest at 27/10 with 888Sport in the Anytime Goalscorer betting market.