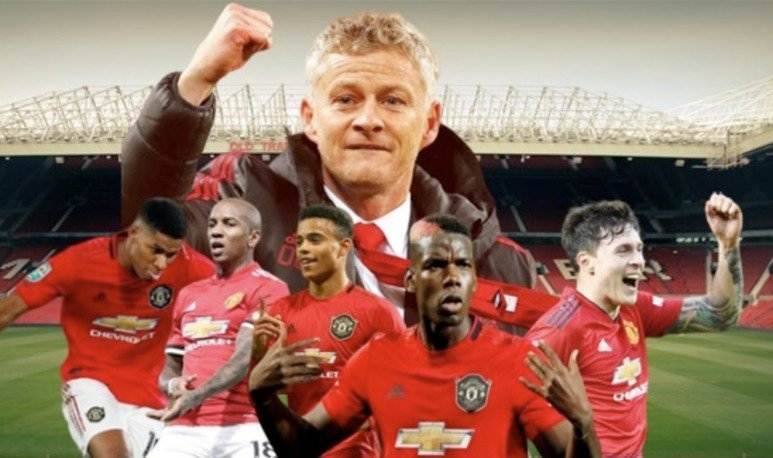 Second in the table Manchester United will play host to fellow Premier League high-flyers Aston Villa at Old Trafford on Friday night. Read on for all our Man Utd v Aston Villa predictions and tips below…

The Red Devils needed a stoppage-time winner from Marcus Rashford to see off Wolverhampton Wanderers 1-0 at Old Trafford on Tuesday night, but they are now unbeaten in nine top-flight matches.

Villa secured a 1-1 draw at Chelsea on Monday evening to stretch their own unbeaten run to five matches.

The Match Result betting sees a Manchester United win available at odds of 8/11 with BetVictor*, with the draw at 13/4 with 888sport and Aston Villa at 7/2 with 888sport.

The ‘Match Result & Total Goals’ (Over/Under) odds market has Manchester United & Over 3.5 at 11/4 with Betway.

In the Correct Score market, a 3-1 Manchester United win is 13/1 with BetVictor, while Edinson Cavani is 13/10 with Betfair for Anytime Goalscorer betting odds.

* Manchester United v Aston Villa odds were correct at the time of writing. All odds subject to change.