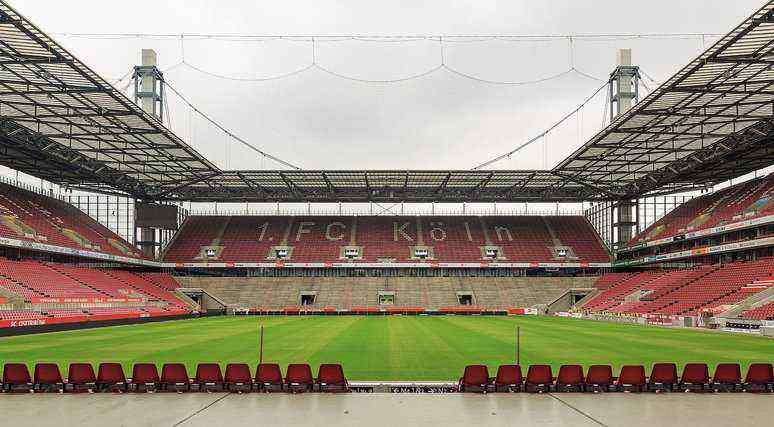 Manchester United meet FC Copenhagen at the quarter-final stage of the Europa League in a one-off tie to be played at the Rhein Energie Stadion in Köln, Germany on Monday night. Keep scrolling for all our Man Utd v FC Copenhagen betting tips and predictions…

Our #UEL quarter-final is in sight 👀✨

The Red Devils have already qualified for nest season’s Champions League courtesy of a third place finish in the Premier League, but would dearly love to cap what has been a strong showing in the second half of the season with some silverware.

The Danes finished as runners-up in their domestic league, but that is only good enough for the Europa League next term, unless they can win the competition this season.

The Match Result (90-minutes) betting sees Manchester United at odds of 2/7 with bet365*, with the draw at 5/1 with Betfair and FC Copenhagen at 12/1 with William Hill.

Elsewhere, in the Total Goals Exact market, 2-3 is on offer at 23/20 with BetVictor.

In the Correct Score betting, a 2-0 win for Manchester United is 6/1 with bet365*, while Anthony Martial is 20/21 with BetVictor in the Anytime Goalscorer betting odds market.

Anthony Martial’s goals in all competitions since joining Man Utd: