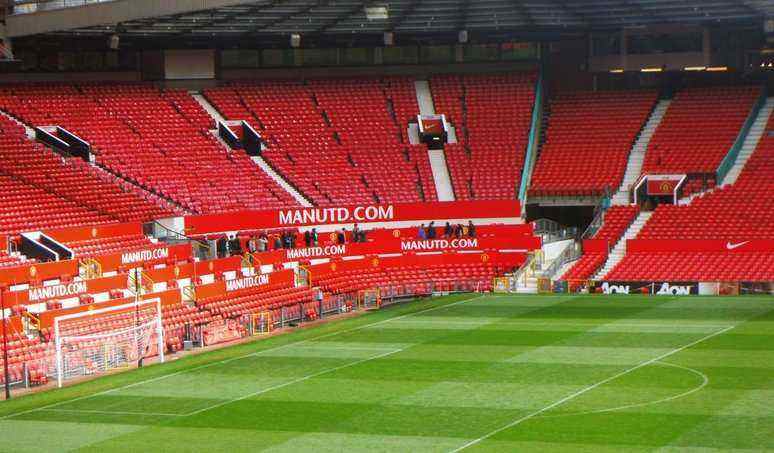 Manchester United and Leeds United renew their rivalry at Old Trafford in the Premier League on Sunday afternoon roaster. Check out all our Man Utd v Leeds United tips & predictions below…

“17 points is a decent amount but it wouldn’t have been an injustice to have had a few more.”

The Red Devils maintained their 100% away record in the top-flight this season, although they again had to come from behind to win 3-2 at Sheffield United on Thursday. Their home record is another issue though, with them having won just once in six matches at Old Trafford.

Leeds come into the game on the back of an excellent 5-2 victory at home to Newcastle United on Wednesday night.

A 2-2 draw can be backed at 14/1 with bet365* in Correct Score betting, while Patrick Bamford is 21/10 with Betfair in the Anytime Goalscorer betting odds market.