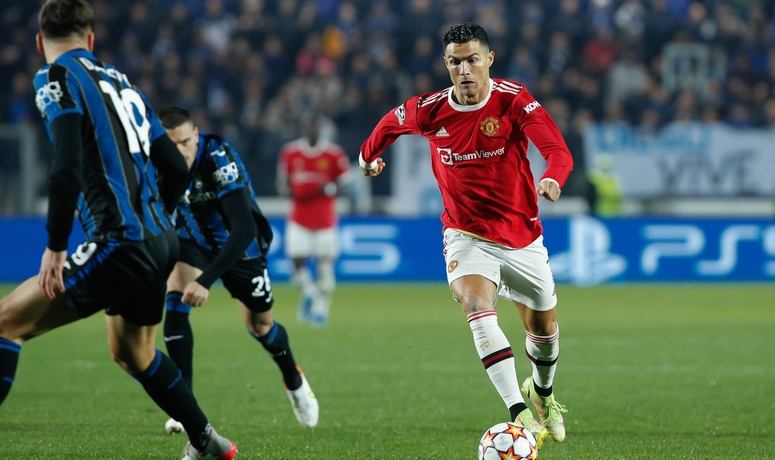 The Red Devils started life under the interim management of Ralf Rangnick with a 1-0 win at home to Crystal Palace on Sunday and, although qualification for the last 16 in the Champions League is already assured, the German coach is sure to want to maintain that winning momentum.

The Swiss retain an outside chance of dropping into the Europa League, but would need to win at Old Trafford to keep their hopes alive.

In the Match Result betting odds, Manchester United can be backed at odds of 2/5 with bet365*, with the draw on offer at 4/1 with Betway and Young Boys at 13/2 with Betfair.

💬 Coming up in this week’s episode of 𝙏𝙝𝙚 𝘿𝙚𝙗𝙖𝙩𝙚…