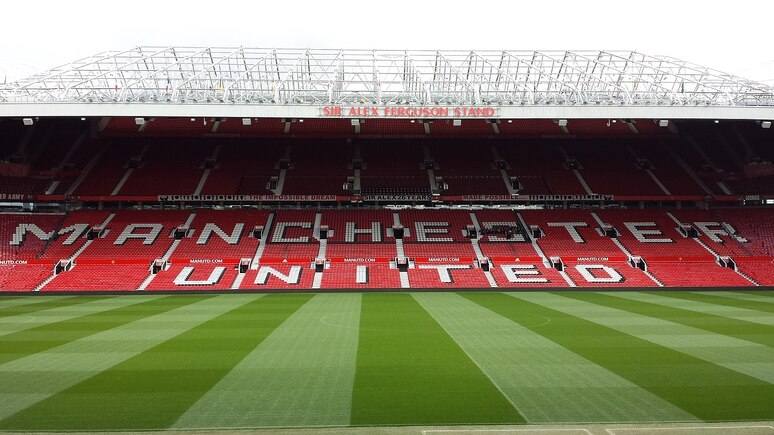 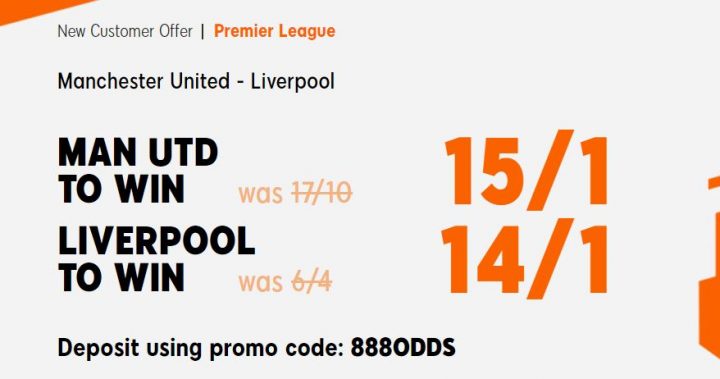 The Red Devils are already all but ensured of a top four finish and this match is sandwiched between the two legs of their Europa League semi-final with Roma, which might be where their priorities lie at present.

Liverpool, who are focused entirely on securing a top four finish, go into the weekend fixtures four points shy of Chelsea with five games remaining.

Back-to-back draws away to Leeds United and at home to Newcastle United have left the Reds probably needing a minimum of four victories from their remaining fixtures to have any hope of Champions League football next term.

The ‘Match Result’ betting odds are:

When Sir Alex Ferguson took over Manchester United he declared: “My greatest challenge is knocking Liverpool right off their perch.”

* Man Utd vs Liverpool odds were correct at the time of writing. All betting odds are subject to changes.