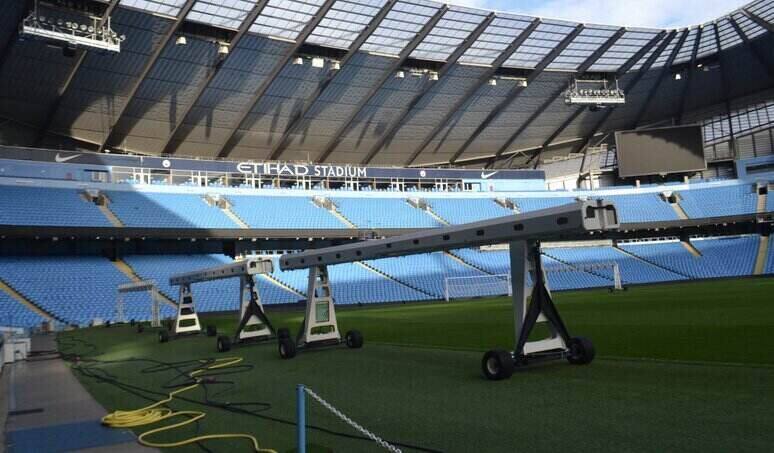 Manchester City take on Arsenal in Premier League action at the Etihad Stadium on Saturday evening. Keep scrolling for all our Manchester City v Arsenal betting picks below…

It’s been an indifferent start to the season in the Premier League for the Citizens, who have registered a win, a draw and a defeat in their opening three matches. The Gunners have kicked off with three victories and a loss in their opening four top-flight games.

Despite some hefty expenditure over the summer, City still look unconvincing defensively and have been hit by injuries to key attacking players this season.

In their last six matches against their “Big 6” peers over the past three months, Arsenal have won three, drawn two (winning both on penalties) and lost just once.

On the Asian Handicap, Arsenal +1.25 is 103/100 at bet365*. If the Gunners win or draw the game you have a winning bet, but even if they lose by a single goal you will have half your stake matched at the winning odds and the other half refunded to your account.

In Correct Score betting market, a 1-1 draw is 11/1 with bet365*, while Pierre-Emerick Aubameyang is 37/20 with 888sport in the Anytime Goalscorer odds market.

💬 “I am proud to be the latest black player to captain Arsenal.”