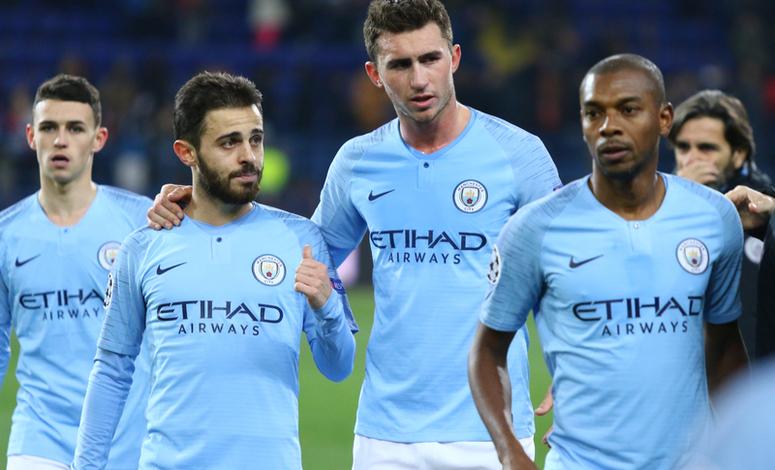 Manchester City come into the game following a 1-0 win at Leicester City in the Premier League on Saturday, to ensure that they are among the early pacesetters.

RB Leipzig had a number of comings and goings over the summer and have yet to find their stride this season, with Saturday seeing them go down to a 4-1 defeat at home to Bayern Munich.

The Match Result betting sees Manchester City at 3/10 with William Hill, the draw is at 23/5 with 888sport and RB Leipzig can be backed at 17/2 with Betfair.

* Man City vs RB Leipzig odds correct at the time of writing. All betting odds subject to changes.