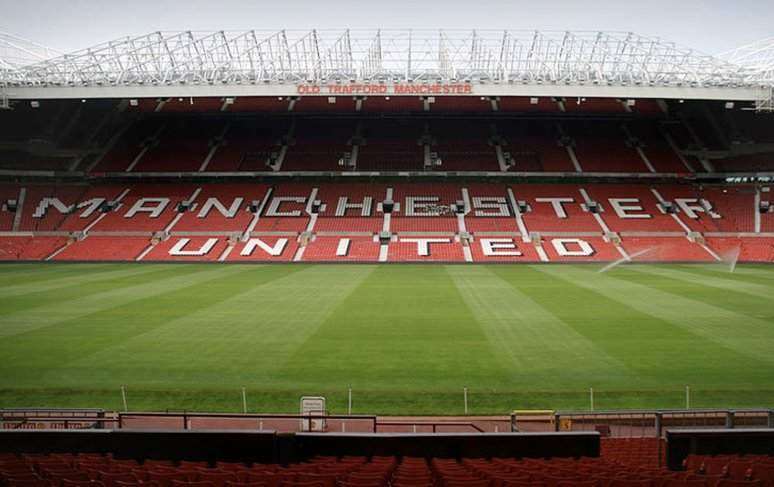 Juventus & BTTS looks the bet to be on against Manchester United

The Red Devils go into the game with four points from their opening two group games, leaving them a couple of points adrift of Juventus, but three points clear of Valencia in their quest for a place in the knock-out stage.

Things are actually looking somewhat brighter for United and manager Jose Mourinho than they were a couple of weeks ago, with a come-from-behind 3-2 win at home to Newcastle United and Saturday’s 2-2 draw at Chelsea boosting confidence.

An alternative option would be to go for the ‘Match Result & Both Teams’ to Score (BTTS), with Juventus being available at 4/1 on BetFred.

In Winning Margin betting, Juventus to win by exactly one goal can be backed at 3/1 with Betfair.

In the Correct Score betting, a 2-1 Juventus victory can be backed at 9/1 with BetStars.  In terms of the Anytime Goalscorer market, the one name that immediately springs to mind of course is Cristiano Ronaldo, who can be backed at 6/4 with BetVictor.

The Portuguese legend To Score 2 or More Goals is 7/1 with William Hill.

Juventus remain unbeaten this season, although they did drop their first points of the campaign in Serie A on Saturday when drawing 1-1 at home to Genoa.

Ronaldo on Man Utd game: “It will be difficult, we know United have a good team, they are at home, but we have our weapons and we have a chance!”https://t.co/zl1z5Pc8St