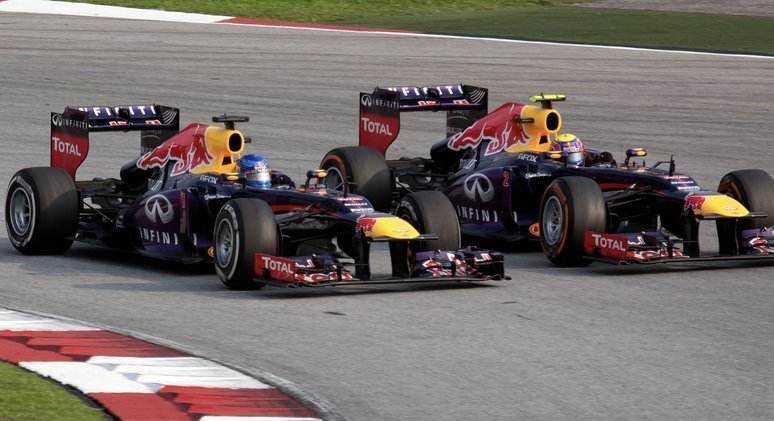 There’s heaps of F1 betting opportunities on this week’s Formula 1 action from Mexico.  In fact it is hard to pinpoint the best of our Mexico Grand Prix betting tips as there are so many of them. Without further ado…

Online bookmakers bet365* and BlackType are offering 15/8 (2.88) about a race winning margin of over 8 seconds. Given this race has been staged just four times and on three of them it has been won by a margin in excess of 8sec that looks great F1 betting odds.

There’s more to this selection than simple stats. Featuring a short lap there can be plenty of back-markers to negotiate in the closing stages of this race and that traditionally spreads out the leading cars. Furthermore teammates will not race one another if holding first and second positions meaning the leading car can cruise home well clear.

William Hill have set a line on the number of classified race finishers at 16.5.  You can back higher or lower at 17/20 (1.85) and this looks a like a ‘higher’ all day long given 14 of this season’s 17 races have had 17 or more race finishers and that stat would be all the more impressive if ignoring the German GP which was raced in torrential rain.

True, this venue has seen as few as 15 cars finish but this season’s drivers seem an error fee bunch and unquestionably 2019’s cars are more reliable than any before.

Charlie Beats Them to Pole

Charles Leclerc has taken six pole’s this season including four of the last five. In qualifying trim (which is four seconds a lap faster than ‘race spec’) his Ferrari is a potent weapon and it will devour the two long straights found at this venue. In a one-lap shootout he’s the most obvious winner.

However, the Red Bull was mighty in this race last season (starting 1-2 and winning the race) and while it has not been a car typically found on the front row this year, it is the opposite to the Ferrari where it shows improved pace during the race.

In short it could be the car to beat, well Max Verstappen could be, but while he is currently available at 4/1, that price could be much bigger is Leclerc starts on pole as predicted. The F1 betting advice here is to hold fire until after qualifying.

And finally the Safety Car market…  As it not been needed in the last three races here or required in less than half this season’s 17 races its mystifying how its 5/2 (Coral) to remain in its garage. Don’t question it, just back it.

* F1 betting odds correct at the time of writing