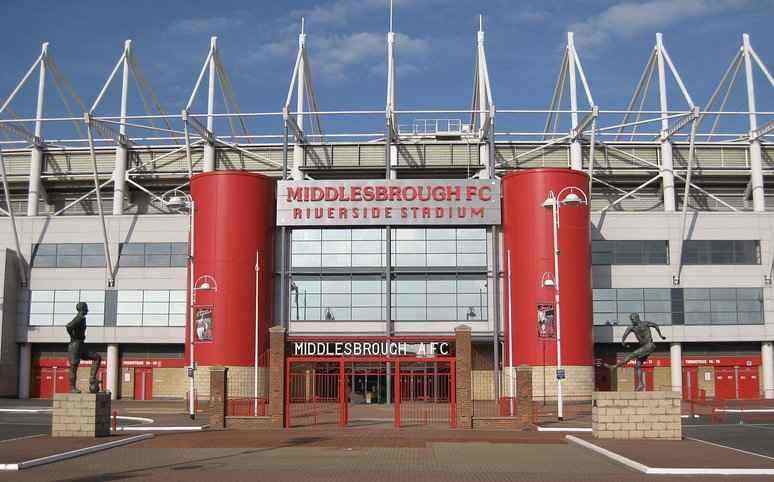 Three straight defeats have not only ended what were already Boro’s slender hopes of automatic promotion, but has now left them clinging precariously to a play-off spot as the chasing pack close in.  Despite a wealth of attacking talent on the books, a lack of goals has been Boro’s main problem this term.

By contrast, the Canaries now have a four-point cushion at the top of the table and, more importantly in terms of securing automatic promotion, a five-point gap to third placed Leeds United.  That’s on the back of a six-match winning streak and eight wins in their last nine games.

The Match Result betting for this game sees Middlesbrough at 19/10 with William Hill, the draw at 23/10 with Betfair and Norwich available at 6/4 with bet365*.

A 1-1 Correct Score bet is 11/2 with BetVictor, while in the Anytime Goalscorer market you can get 19/10 on Britt Assombalonga with 888sport.