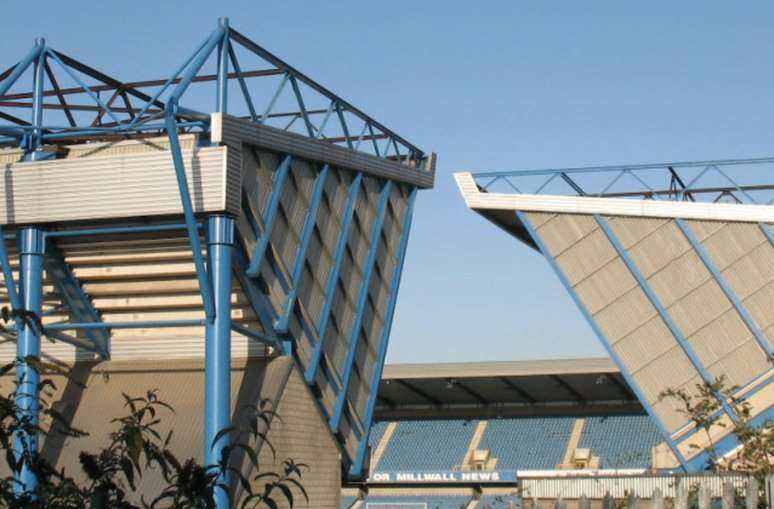 Championship strugglers Millwall take on Premier League relegation-threatened Brighton & Hove Albion at The Den on Sunday afternoon in the final FA Cup quarter-final tie of the round. Below you will find our Millwall v Brighton betting predictions and best bets…

Both teams will be hoping that further progress in the FA Cup could have a knock-on effect on their league form, although both teams have recently picked up vital wins in their bids to stave off relegation.

After a four-match losing streak that saw them dropping into serious trouble towards the foot of the Championship, the Lions arrested the slide with a 2-0 win away to Birmingham City in the week.  They remain just a point clear of the drop-zone though.

Meanwhile the Seagulls have picked up crucial consecutive wins at home to Huddersfield Town and away to Crystal Palace to give themselves just a little breathing space.

With neither of these teams particularly prolific in front of goal, it might be worth having a punt on the ‘Match Result & Over/Under 2.5 Goals’ market, where Brighton & Under is 10/3 with Betway.

Likewise, in the Win to Nil market, Brighton could be backable at 13/5 with Betfair. In the ‘Total Goals Over/Under’ market, it could be worth taking a gamble on Under 1.5 at 21/10 with 888sport.

With regards to Correct Score betting, a 1-0 win for Brighton is on offer at 25/4 with Sportingbet, while the ever-dependable Glenn Murray is 7/5 with bet365* as an Anytime Goalscorer.