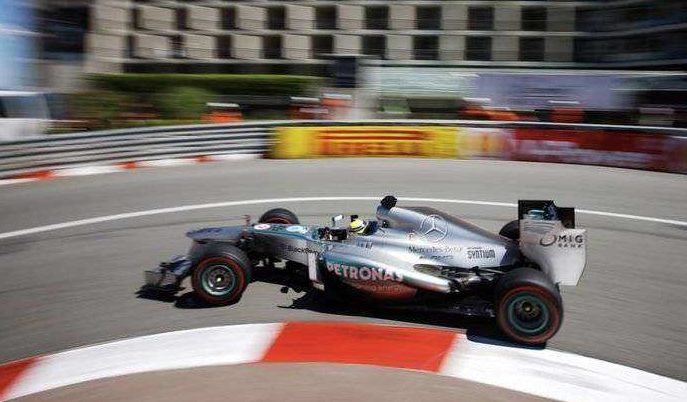 In a week when Formula One said farewell to the legendary Niki Lauda, the F1 roadshow rolls into Monaco with all it’s the glitz and glamour. Read on for our resident F1 expert’s insights and his Monaco Grand Prix betting picks for this weekend…

Monaco used to be the gold filling amongst a mouthful of decay. Now it is the one race that should be extracted from the Formula 1 calendar as it is staged on comprehensively outdated circuit where overtaking is impossible and the race is essentially won during Saturday’s qualifying.

12 months ago the six cars which filled the six top places of the starting grid finished the race in the very same order. In 2017 it was the top-six starters that took the top six places once again. Some crown jewel of the sport!

So if you are looking for the race winner, possibly you should simply look for the pole setter and back them to start from the front of the grid – that will involve a lot less sweat.

Many believe a Red Bull win this race for a second consecutive year but with last year’s winning driver, Daniel Ricciardo, no longer on the team and his replacement, Pierre Gasly, looking short of his standard, their hopes are on the shoulders of Max Verstappen and at a top-priced 4/1 (Coral) he’s way too short in the F1 Monaco GP betting.

Instead we recommend a Monaco F1 bet on Sebastian Vettel who won this race in 2011 and in 2017 for his current team, Ferrari. Yes his team have disappointed this campaign but they have still been clear second best and if Lewis Hamilton is deserving of his even-money price-tag, Vettel is never a 16/1 shot (bet365*) in this contest.

However, before you take out a mortgage to check-out the each-way F1 betting terms which are mainly places 1-2 (1/3rd odds). Only Coral go 1-2-3 (1/5th odds) but they are only 14/1 about the German. Therein the best betting option is the 15/8, also at Coral, about Vettel simply finishing on the podium. (Top-3)

The McLaren team have been resurgent this season and their Spanish driver, Carlos Sainz, has finished in the top-10 of his last two races.

More importantly he has been a top-10 finisher here in Monaco in all of his four visits and has a great all-round record in races around street courses.

There’s no reason to believe he will not keep his car on track and earn another ‘Points Finish’ (a top-10) once again.

5/1 the Safety Car is Parked

During the past 17 years a Safety Car has been needed here a dozen times but on five occasions, including last year, it has not been called for.

With mechanical failure rarer than ever in F1 and the ‘virtual safety car system’ (which does not count for F1 betting purposes) being used more frequently, the 5/1 at Betway about it being parked-up for the duration of the race looks mouth-watering.

– No Safety Car usage at 5/1 with Betway Sports

* F1 betting odds quoted correct at the time of writing