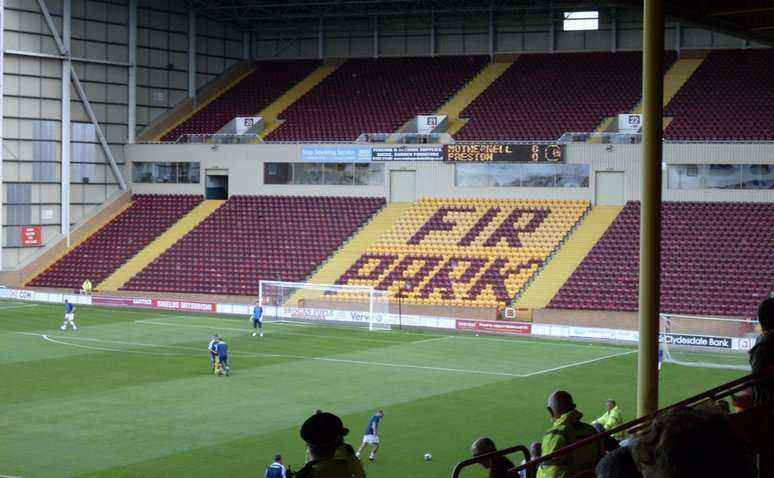 Motherwell meet Celtic at Fir Park on Wednesday evening in Scottish Premiership action, with Celtic knowing that a win could see them leapfrog Old Firm rivals Rangers at the top of the table if the result at Ibrox between Steven Gerrard’s team and Aberdeen goes their way.

Here’s everything you need to know ahead of Motherwell v Celtic 📝https://t.co/x2Lhj473D1

Motherwell currently occupy 9th spot in the table, which is a little too close to trouble at the foot  of the table for comfort. After a sluggish start to the season, Celtic have taken 19 points from a possible 21 and claimed their first silverware of the season on Sunday with a 1-0 win over Aberdeen in the League Cup final.

Match Result betting sees Motherwell at odds of 11/1 with BetVictor, the draw at 24/5 with William Hill and Celtic at 3/10 with Unibet.

If those odds on the Celtic victory look a tad unattractive, it might be worth looking at the Asian Handicap, where Celtic -1.5 is available at 22/25 with 888sport.

With Motherwell not being the most prolific team in front of goal, it could be worth looking at the Win to Nil market, where Celtic are 1/1 with Coral.  In Winning Margin betting, Celtic to win by two goals is 3/1 with bet365*.

In Correct Score betting, a 2-0 Celtic win is 6/1 with Sportingbet.  If looking for an Anytime Goalscorer, Scott Sinclair is 6/4 with William Hill.