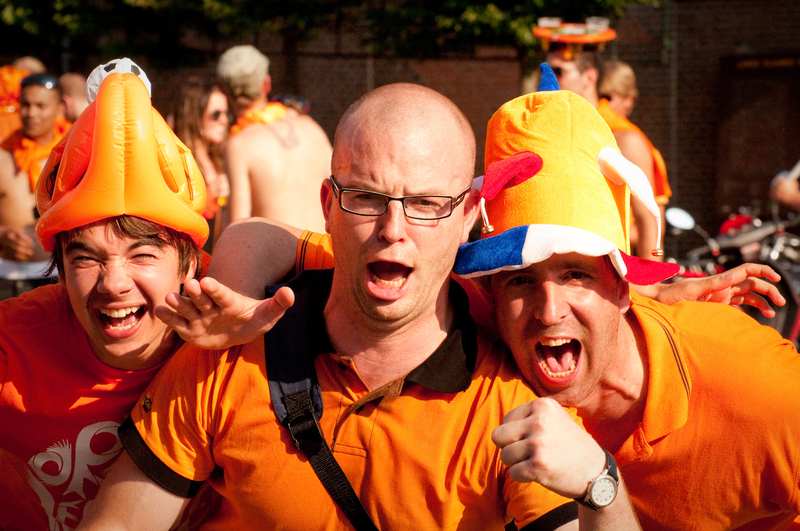 The Netherlands come into the game three points clear at the top of League A Group 4, with seven points from three games, although they did slip-up with a 2-2 draw at home to Poland on Saturday night, with Memphis Depay missing a stoppage-time penalty.

Talking points ahead of Netherlands vs Wales https://t.co/1ArUWWyWMV

Wales are in serious danger of relegation from League A, having taken just a solitary point from their three matches. That point came courtesy of a late Brennan Johnson equaliser in their 1-1 draw at home to Belgium on Saturday.

In fairness to Wales, their Nations League campaign understandably took second place to their rescheduled World Cup play-off final match against Ukraine, which took place in the midst of this current round of games.

In Match Result betting odds, Netherlands are available at 1/3 with Betway, with the Draw at 17/4 with SpreadEx and Wales on offer at odds of 10/1 with BoyleSports.

Netherlands to win – 1/3 at Betway

We reckon there’ll be goals in this one with the home side getting the upper hand. Therefore a Netherlands win combined with Both Teams to Score (BTTS) is our main bet at 9/4 with Hills. Best of luck.

* Holland v Wales odds correct at the time of writing. All betting odds are subject to changes.