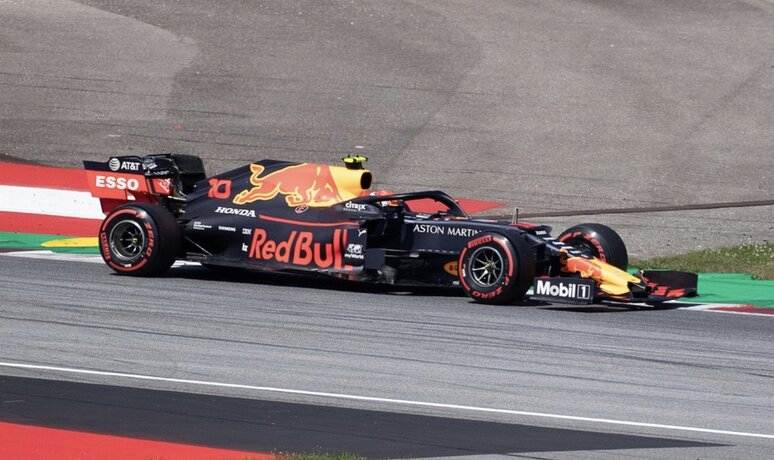 The 2021 Formula 1 season gets underway on March 26th in Bahrain. It is the first of a record 23 F1 race calendar which is due to end just two weeks before Christmas in Abu Dhabi.

During the Covid effected makeshift 2020 season Bahrain staged two races in late November and early December. At present no venue is scheduled to stage more than one race during the coming year. But it would come as no surprise if at least one of the currently listed venues are forced to abandon their planned race. Changes look inevitable.

If pre-season testing is anything to go by, the answer is a categorical NO. Ferrari, McLaren and Alpine (formerly Renault) look set to battle hard over minor podium places while it is Red Bull and not Hamilton’s team, Mercedes, that appears to have the fastest car of the lot.

Red Bull finished second in the constructor’s championship (which is, in effect, the sum total of the driver’s championship points gained by both of a team’s drivers during a season) last year. Their 319 points well short of Mercedes’ 573. Given this was a just a 17 race season it was a huge margin.

In 2019 they were third, 322 points adrift of the German outfit, and third again in both 2018 and 2017. Ferrari were the team finishing second every time.

With no huge changes to mechanical regulations it would initially seem difficult to explain why we believe Red Bull and the 11/4 at bet365* about them taking the constructors title is huge value. They won this accolade in 2010, 2011, 2012 and 2013 but since F1 went ‘semi-electric’ they have only collected the occasional race victory.

However Red Bull have made changes to their rear suspension and installed a super-dooper new Honda engine which clearly showed they are the car to beat during the year ahead when the teams publicly tested in Bahrain in mid-March.

2021 also features Red Bull’s strongest driver-line up since Daniel Ricciardo left the team. Max Verstappen needs no introduction but the team has under-performed through its choice of a second driver.

That’s not a problem this year as they now have the highly experienced and talented Sergio Perez sitting alongside their young star. Common sense dictates we will see a much improved points haul from Milton Keynes’ finest car maker simply through the Mexican’s presence.

As for Mercedes, not only is their car looking second best, Lewis Hamilton is letting off vibes that he is unhappy about his latest contract negotiation being so prolonged and it resulting in just a one year contract. That’s not good for his mind-set.

His teammate, Valtteri Bottas, is talking a great game with promises of being fitter than ever and more mentally prepared than before. But it’s a broken record that’s he’s played many times.

Red Bull know how to win races and championships. They have two exceptional drivers and at this point in time they appear to have the best car.

What’s not to like about them in the constructors championship market at 11/4? (Apart from a near nine month wait for your ante-post F1 bets to pay out)

If patience is not your virtue then why not simply wade into Max Verstappen at 13/8 with William Hill to take victory in Bahrain next week?

He will go off at bigger prices as the season unwinds, but it is very conceivable he will start favourite (pre-practice) in the first five races of the season.

That’s because Mercedes seem to have so much time to find. According to the Formula 1 organisation they believe they are half-a-second adrift of Red Bull at this point in time.

We know the German team can turn such a disadvantage around – like they did in 2018 when Ferrari were strongest in pre-season testing and won the first two races of the year. However, the Ferrari’s advantage was nowhere near as much as Red Bull currently enjoy over their rivals.

* F1 betting odds correct at the time of article publication. All odds are subject to change.