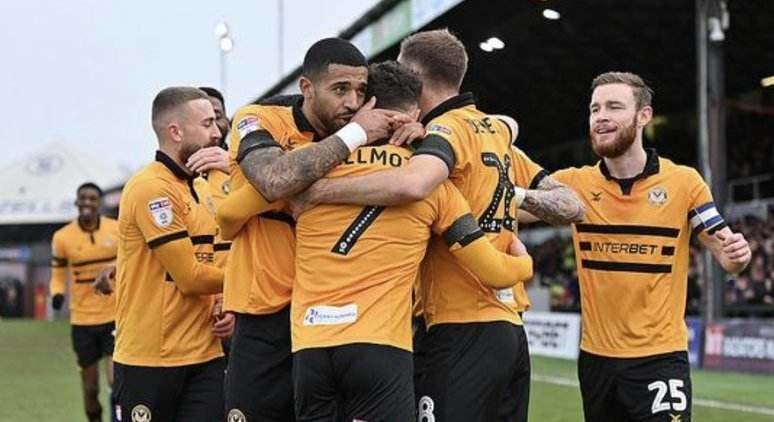 The magic of the FA Cup is encapsulated at Rodney Parade on Saturday evening, as Newport County from the lower reaches of League Two entertain Premier League defending champions and current table-toppers Manchester City.

Newport County have already accounted for Leicester City and Middlesbrough at Rodney parade in this season’s FA Cup and last season they eliminated Leeds United  and secured a replay against Tottenham Hotspur on home turf.

However, City are challenging for four trophies for a reason and despite rotating his squad heavily, Pep Guardiola still had sufficient quality at his disposal for City to see off League One Burton Albion 10-0 on aggregate in their recent Carabao Cup tie (including a 9-0 win at the Etihad Stadium in the 1st leg).

In the Match Result betting odds, Newport can be backed at 35/1 with Betfair, the draw is 15/1 with Betfair and Manchester City are 1/14 with Betway.

You can get considerably more attractive odds on City in the ‘To Win to Nil’ market, where they are priced at 5/6 with Paddy Power.  In Winning Margin betting, City to win by three goals is 15/4 with bet365*, while City to Win Both Halves is 4/6 with Betfair.

On the assumption that Newport could tire as the game wears on, the 2nd Half could be worth a punt as the Highest Scoring Half at 19/20 with Betway.

In the Correct Score market, a 3-0 win for Manchester City can be backed at 13/2 with BetVictor, while Phil Foden might be worth an interest at 11/5 in the Anytime Goalscorer market.