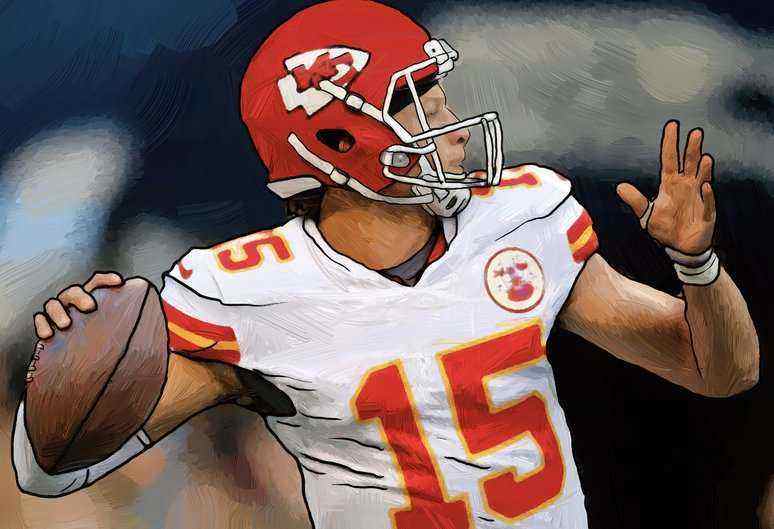 The Kansas City Chiefs and Tennessee Titans meet in the AFC Conference Championship decider at the Arrowhead Stadium on Sunday afternoon, with the San Francisco 49ers and Green Bay Packers up against each other in the NFC Championship game at the Levi’s Stadium later in the evening.

The home-field advantage, coupled with QB Patrick Mahomes should give the Chiefs enough to see off the Titans, although the visitors have already eliminated the New England Patriots and Baltimore Ravens on the road in the play-offs this season.

Tennessee are heavily reliant on their running game, but they surely can’t keep counting on Derrick Henry? There is more variety around Kansas City’s game and they should prevail.

In the AFC Conference game, Kansas City could be worth backing -7.0 at 10/11 with bet365* to put a little distance between themselves and Tennessee as they strive for the Super Bowl.

The second game could be tight, with Aaron Rodgers, Aaron Jones and Davante Adams all capable of having a major impact for the Packers. All played a part as Green Bay defeated the Seattle Seahawks 28-23 last Sunday.

In this NFC Conference game, Green Bay have been given +7.5 on the Point Spread, which looks generous. They look worth being with at 19/20 with Coral on the basis that they are good enough to stay in touch with San Francisco, even were they to lose.

Both the home-field teams are warm favourites going into these games at similar odds, with the Chiefs at 3/10 with Betfair and the Titans at 11/4 with Coral in the AFC Conference decider and the 49ers at 3/10 with 888Sport and the Packers at 11/4 with bet365* in the NFC game.

At those NFL betting odds, punters seeking value NFL bets might be better off looking at other markets, such as the Point Spread.

Expires: 3004D 07H 42M
New customers only, bet up to £20 on the Exchange and if your first bet loses, we’ll refund you £20 in Cash. Bet must be placed in first 7 days of account opening. T&Cs apply. Payment restrictions apply. T&Cs apply 18+ONLY |BeGambleAware/ Bet Responsibly. This is an advertisement.