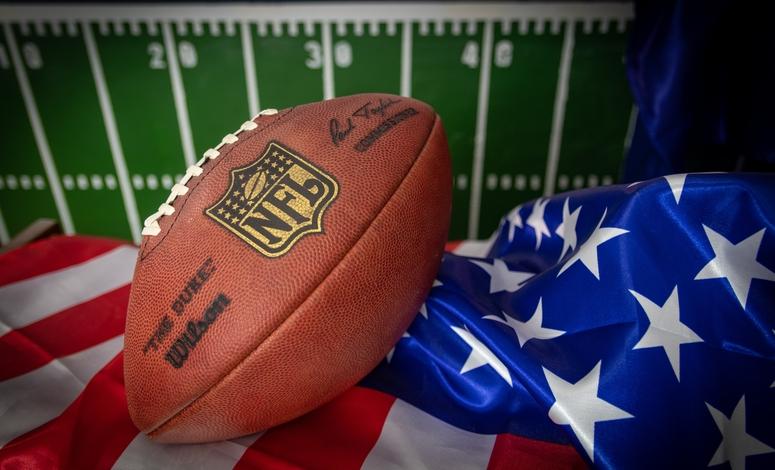 The first ever NFL Super Wild Card Weekend is upon us, with six games taking place. On this page you will find all the latest NFL Wildcard Weekend betting odds and point spreads.

The winners of the six games will take their place in the Divisional playoffs, alongside the Green Bay Packers (the current favourites for Super Bowl LVI at 19/5 with William Hill) and the Tennessee Titans.

Here are all the best odds on all six NFL Super Wildcard weekend games starting with the Raiders at Bengals.

First up, we have the Las Vegas Raiders at Cincinnati Bengals on Saturday night (GMT).

The pressure is unquestionably on the Bengals to finally secure a playoff victory, but quarterback Joe Burrow has been in good form in the last couple of games and could prove the difference here.

The New England Patriots are at the Buffalo Bills in the early hours of Sunday morning for UK viewers.

If QB Josh Allen is on his game, then the Bills should prevail. However, in the previous meeting between these two teams, which took place in extremely windy conditions, the Patriots did run out 14-10 winners.

Here’s a look at the Peace Bridge lit up in Buffalo Bills colors, shot by one of our photographers, and the light show drivers will see when the Bills score a touchdown in Saturday’s game against the New England Patriots. #BillsMafia @WKBW https://t.co/1wFO33hsmL pic.twitter.com/g2C9ml668B

The betting odds with bet365* has the Bills as favourites to win the game at 1/2, with the Patriots at 19/10 with William Hill.

The Eagles started the season poorly, but now have the momentum behind them. The Buccaneers have a certain Tom Brady of course, although at the age of 44 there is always the possibility that time will finally catch up with the legend.

The betting odds suggest that Brady and Tampa Bay will live to fight another day though, with the Buccaneers at odds of 2/7 with Betfair to win, with the Eagles at 31/10 with 888sport.

The second game on Sunday features the San Francisco 49ers at the Dallas Cowboys.

The Cowboys’ quarterback Dak Prescott finished the regular season with a big performance and the 49ers will need to contain him if they are to win here.

The Pittsburgh Steelers are at Kansas City Chiefs in Monday’s first game, with the Chiefs the biggest favourites of the Wild Card Weekend.

The Steelers will surely need an outstanding performance from QB Ben Roethlisberger to have any hope of victory, but it’s difficult to see past Patrick Mahomes and the Chiefs in this one.

The odds at Betway certainly suggest a straightforward win for Kansas City, who are 1/7 to progress, with Pittsburgh available at betting odds of 11/2 with BoyleSports.

The final game of the weekend sees the Arizona Cardinals at the Los Angeles Rams on Monday night in the USA.

The Rams were very good during the regular season, although there remain doubts as to QB Matt Stafford. The Cardinals will believe they have the edge at quarterback, with Kyler Murray, but the greater experience of Stafford could be a decisive factor.