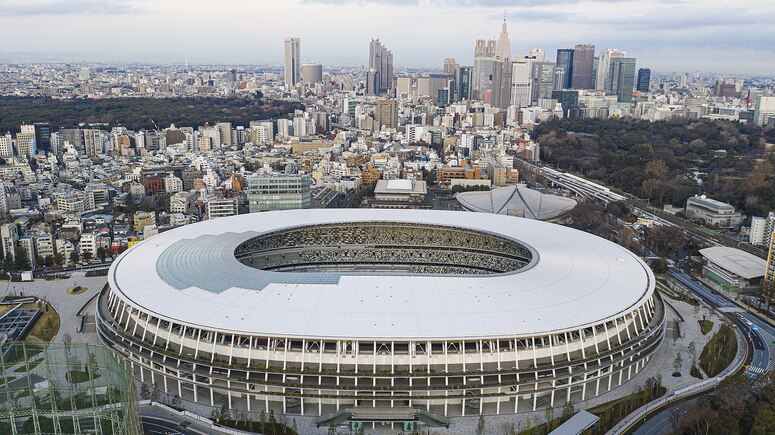 The Olympics are underway. So far controversy has been restricted to ‘should or shouldn’t the games go ahead’. Let’s hope it stays that way but the possibility of a Covid outbreak decimating a team or causing an athlete to withdraw has to be considered very real.

The 2021 Olympics consist of 339 medal events coming from 33 individual sports. You cannot bet on them all but almost. In fact there are considerably more than 339 betting markets to choose from if you shop around.

Unsurprisingly Betfair and William Hill have a smorgasbord of bet options. Both are now part of companies which have a big footprint in the USA and this will be the first time Americans will be allowed to legally bet on the Olympics outside of the state of Nevada.

Unless you have a shareholding in any of these, this will probably not interest you. Where the best bets lay most definitely will.

Don’t be a Sheep

Of course, it would be easy to jump on the obvious favourites such as the latest US sprinting star, Trayvon Bromell, in the blue riband 100-metres. He is unbeaten in 2021, he has clocked the worlds fastest time in 2021 and he has already set one of the world’s all-time top-ten fastest times.

Are you going to get rich at William Hill and Boylesports industry top-price of 11/10?  No! Similarly, Noah Lyles in the 200-metres and Michael Norman in the 400 metres are all hovering around the even-money mark.

The problem with these kind of sports is the abundance of public form. Regardless of if they win or lose, at this point in time they are probably priced-up correctly because the form is there for odds compilers and the public to see.

Dutch Women to Dominate the Football?

We need to delve a little deeper. Three individual well-informed friends of Betfinder.co.uk have brought our attention to the chances of the Netherlands in the women’s football.

Most certainly not an international sport with a heap of statistics to draw on but the nation did finish runner-ups in the 2019 FIFA Women’s World Cup.

They are 9/2 with Betfair to take gold and you can also back the Dutch to simply collect a medal. That proposition is apparently “huge value” at 9/2.

Talking about being ‘in the know’… UK Sport, the government agency responsible for investing in Olympic and Paralympic sport, should know better than most about what to expect from Team GB.

They recently issued a press statement declaring they had “utilized the sport intelligence and data analysis available from the limited amount of competition that has taken place.” Their conclusion? UK Sport says it is expecting the country to collect between 45 and 70 medals in the Summer Olympics.

William Hill and Betway will give you 5/6 about Team GB collecting 41.5-plus medals …that has got to seem like a great bet. In 2016 the country claimed 67 medals, 26 of which were gold.

Expires: 42D 04H 33M
New customers only, bet up to £20 on the Exchange and if your first bet loses, we’ll refund you £20 in Cash. Bet must be placed in first 7 days of account opening. T&Cs apply. Payment restrictions apply. T&Cs apply 18+ONLY |BeGambleAware/ Bet Responsibly. This is an advertisement.