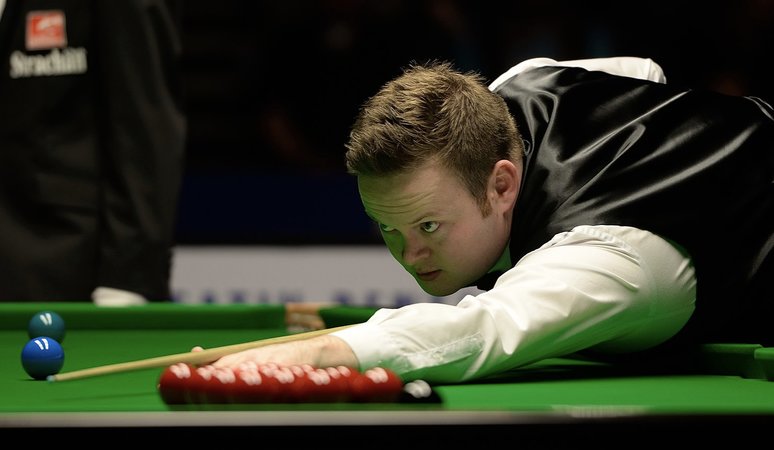 Hunting for the Betting Value in the Paul Hunter Classic

The Paul Hunter Classic began life in 2004 when it was known as the Grand Prix Fürth (as it was staged in Fürth, Germany). Paul Hunter won that inaugural event and had the competition named after him in 2007 following his premature death a year beforehand. Read on for our Paul Hunter Classic Betting Tips…

In 2010 the tournament became part of the Player’s Tour Championship and as of 2016 it attained full ‘ranking tournament’ status.  Sadly, in 2019, it is back on the roster as a non-ranking event.

Now limited to just 16 players it has not exactly attracted an elite field albeit defending champion, Kyren Wilson, is in the field as well as the up-and-coming Dave Gilbert, world No. 10 Barry Hawkins and former world champions Shaun Murphy and Ken Doherty.

Kyren Wilson is as short as 11/4 (3.75) to retain his Paul Hunter title and with an opening round clash against Florian Nuessle followed by a potential second round clash against Matthew Selt or Dominic Dale, he looks certain to go shorter ‘in play’.

But the wheat and chaff will be truly separated by the third round and that means Kyren Wilson may encounter Shaun Murphy at this juncture and, on the limited form we have from the 2019/20 season, he will have his work cut out to contain the ‘Magician’.

Murphy who qualified for the China Championship just a few days ago (taking his recent record to seven wins from eight outings) beat the likes of Mark Allen, Graeme Dott, Neil Robertson, Yan Bingtao and Yuan Sijun at the recent International Championship (losing out to an inspired Judd Trump in the final).  That form is superior to what Wilson has achieved and his loss to Tom Ford (6-5 in the International Championship) raises a red flag.

You have to like Murphy at BetVictor’s 9/2, simple as.  Obviously other rivals must be taken into consideration but as Barry Hawkins (also 9/2) has only won one tournament in over five years and the much improved Dave Gilbert (6/1 at bet365) looks as unreliable in a final as a horse with a Timeform double-squiggle, we are not really looking elsewhere.

As for a huge upset, maybe some pennies thrown at Ken Doherty may not be foolhardy. The Irish veteran traditionally does well in this competition. His first and only career 147 came here (in 2012) and he was a beaten finalist in this competition back in 2007.