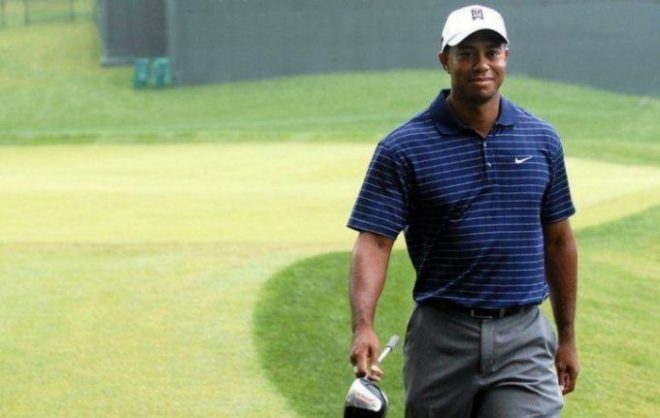 The Bethpage Black Course on Long Island will host its first ever PGA Championship beginning on Thursday. Scroll down for our golf betting preview for this event along with our PGA Championship 2019 predictions and betting picks…

Brooks Koepka (11/1 at 888Sport) won the PGA Championship last year at Bellerive Country Club in the St. Louis after holding off a late charge from Tiger Woods (12/1 at BetVictor) and he’ll be looking to win his fourth major in eight.

The Bethpage course really should be tailor-made for long-hitters such as Koepka and World No. 1 Dustin Johnson (11/1 at bet365*).

Koepka came so close to clinching victory at the US Masters golf in Augusta last month and he’s been a very consistent competitor at the PGA Golf Championship in his last five appearances there, scoring a combined 47-under.

Johnson also goes into the PGA Championship in fine form, having finished in the top-10 at five of the last six tournaments he’s entered, including winning the WGC-Mexico and sharing second place with Koepka at the Masters.

Tiger out of the woods?

Many eyes will be on Mr Tiger Woods after earning his fifth green jacket and 15th major last month at the Masters, which now puts him three behind Jack Nicklaus’ record of 18.  It was Woods’ first major title in 11 years. Woods also has a previous major victory at Bethpage Black, having won the 2002 US Open there.

Whether the 43 year-old Woods, who underwent spinal fusion surgery two years ago, can challenge for the title at the extremely challenging course at Bethpage Black is open to question though.

At 43, Tiger Woods saves it for the first tee. At 29, Brooks Koepka swaggers to it. https://t.co/G6AHBRdigu via @ChuckCulpepper1

Rory McIlroy (12/1 at BetFred) has won the PGA Championship twice previously and he’s been in good form all year. His record at Bethpage is fairly ordinary though and he wasn’t in the top-10 at the Masters either.

Jon Rahm (20/1 to win at BetVictor, but each-way value at Paddy Power) is another who looks ideally suited to the course at Bethpage and is in form having won the Zurich Classic in his only appearance since the Masters last month.

Bryson DeChambeau (40/1 at bet365*) is a definite each-way contender, with the 25 year-old having the right combination of distance and accuracy required to challenge at Bethpage Black.

It’s worth noting that 12 of the last 16 major championships have gone to a first-timer and 14 of the last 23 winners of this event were breaking their major duck.

One potential challenger who has been ruled out of contention is Justin Thomas, who withdrew from the PGA Championship on Monday due to a wrist injury.

It’s never easy selecting a major winner these days given the quality of the leading players, but BROOKS KOEPKA (11/1 at 888Sport) has the form and game required to win under testing conditions. He also has the pedigree when it comes to competing at the majors these days.

Jon Rahm (20/1 at BetVictor) could be worth backing each-way as a cover bet.

Expires: 3043D 14H 0M
New customers only, bet up to £20 on the Exchange and if your first bet loses, we’ll refund you £20 in Cash. Bet must be placed in first 7 days of account opening. T&Cs apply. Payment restrictions apply. T&Cs apply 18+ONLY |BeGambleAware/ Bet Responsibly. This is an advertisement.