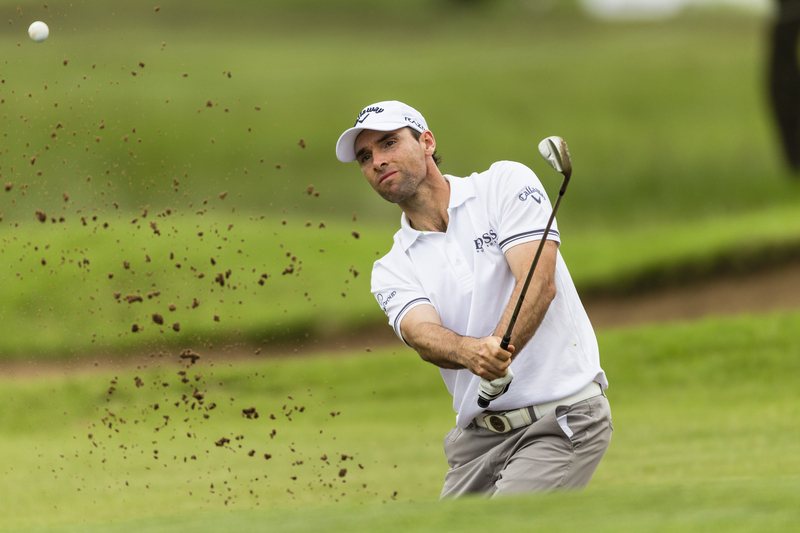 The PGA Championship 2022 takes place at the Southern Hills Country Club in Tulsa, Oklahoma from Thursday 19 to Sunday 22 May. Below we take a look at the betting odds and make our PGA Championship betting predictions.

Southern Hills is a parkland track that hosted the PGA Championship 2007, where Tiger Woods clinched his 13th major title.

The 2021 Championship was won by the 50-year-old veteran Phil Mickelson, who claimed his second PGA Championship and sixth Major, finishing two strokes ahead of Brooks Koepka and Louis Oosthuizen.

Who are the favourites?

The bookies favourites for this year’s championship are Jon Rahm at odds of 12/1 with Betfair and Scottie Scheffler at 12/1 with BoyleSports. Rahm’s form has dipped from that of last year, but he did recently win the Mexico Open, albeit against a relatively modest field. The Spaniard has a good record at the PGA Championship and is a definite potential contender.

The 25-year-old Scottie Scheffler has had an excellent 2022 already. Scheffler has claimed four titles this year to date, including taking the Green Jacket at the Masters last month. It’s a run of form that has seen Scheffler move to the top of the Official World Golf Ranking (OWGR) list and top the PGA Tour money list. He already has a very impressive record at the PGA Championship in his two attempts to date, having tied-4th in 2020 and tied-8th last year.

Scottie Scheffler to win – 12/1 at Boylesports

Dustin Johnson is a 16/1 chance with Betway. DJ is a two-time Major winner and does seem to be returning to some form of late. Next up in the PGA Championship betting odds are:

Can Rory bounce back?

Rory McIlroy is another two-time winner of the PGA Championship (2012 and 2014). It’s now eight years since Rory’s last Major title, but he comes into the tournament in decent form after a recent 5th place finish at the Wells Fargo tournament. McIlroy needs to display consistency over four rounds if he is to secure another Major.

Justin Thomas has been recording plenty of top-10 finishes this year but, despite the 29-year-old’s undoubted talent, he still has just the one Major title to his name.

At the age of 25, Collin Morikawa already has two Major titles to his name (the PGA Championship in 2020 and the Open Championship in 2021), and has four top-five finishes in his last six Major starts. That includes a 5th place finish at the Masters this year, so he is unquestionably a player who could be in contention.

Cameron Smith has had a great year to date, winning both the Sentry Tournament of Champions at Kapalua Resort on Maui, Hawaii (shooting a PGA Tour record of 34 under par in the process) and The Players Championship at TPC Sawgrass.

Viktor Hovland went to college in Oklahoma and still lives there, which could be a factor in his favour when it comes to insider knowledge of the course and conditions (particularly the wind). Hovland has yet to secure a top-10 finish at a Major, but he has twice tied-12th (US Open 2019 and Open Championship 2021) and tied-13th (US Open 2020).

Viktor Hovland in good spirits ahead of the @PGAChampionship 💪#PGAChamp

Brooks Koepka – In addition to his two PGA Championship titles, Koepka was also runner-up to Mickelson at last year’s tournament. However, he did surprisingly miss the cut at the Masters earlier this year.

Patrick Cantlay won the Zurich Classic with Xander Schauffele in April and is also the current FedEx Cup champion. On the downside, he’s not had a top-10 finish in a Major since a tied-3rd finish at the PGA Championship in 2019.

The 28-year-old Jordan Spieth is a three-time Major winner, with victory at the PGA Championship required to secure him a career Grand Slam. His last Major title was the Open Championship back in 2017, but there is definite cause for optimism after his recent win at the RBC Heritage.

Other Contenders at Bigger Odds

Xander Schauffele is on offer at 25/1 with William Hill. The 28-year-old not only has the recent Zurich Classic win with Cantlay under his belt, but is also Mr. Consistency when it comes to the Majors, with nine top-10 finishes in 20 starts.

Will Zalatoris is a 33/1 chance with Betfair Sportsbook. He has a fine record in the Majors, with four top-10 finishes already. That record deserves huge respect and has to make him a golfer worthy of consideration. The 25-year-old has also been excellent from tee-to-green this year, but has struggled when he gets to the greens.

Other players of interest for punters include

Bryson DeChambeau is withdrawing from the PGA Championship after playing a practice round Wednesday.

He was looking to return to competitive golf after missing more than a month while he recovered from surgery to repair a bone in his left wrist.

* PGA Championship betting odds correct at the time of writing. Subject to changes.

Expires: 3043D 14H 41M
New customers only, bet up to £20 on the Exchange and if your first bet loses, we’ll refund you £20 in Cash. Bet must be placed in first 7 days of account opening. T&Cs apply. Payment restrictions apply. T&Cs apply 18+ONLY |BeGambleAware/ Bet Responsibly. This is an advertisement.